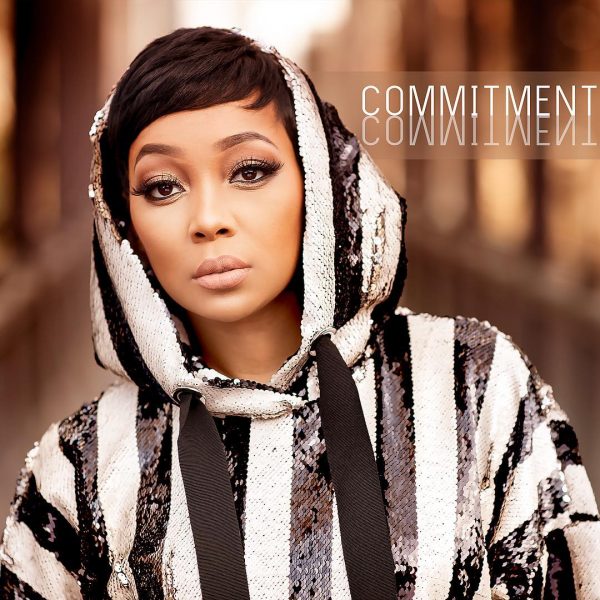 Check out the new single from R&B legend Monica called “Commitment”. The song was recently teased during her appearance on VH1’s T.I. and Tiny: Friends & Family Hustle, and now we have the studio version of the song.

This may presumably be the first single from her upcoming ninth studio album, which has yet to be announced. When it does release, it will be the follow up to her album “Code Red” which came out back in 2015.

The new music is the first single she’s released as an independent artist on own label, Mondeenise Music.