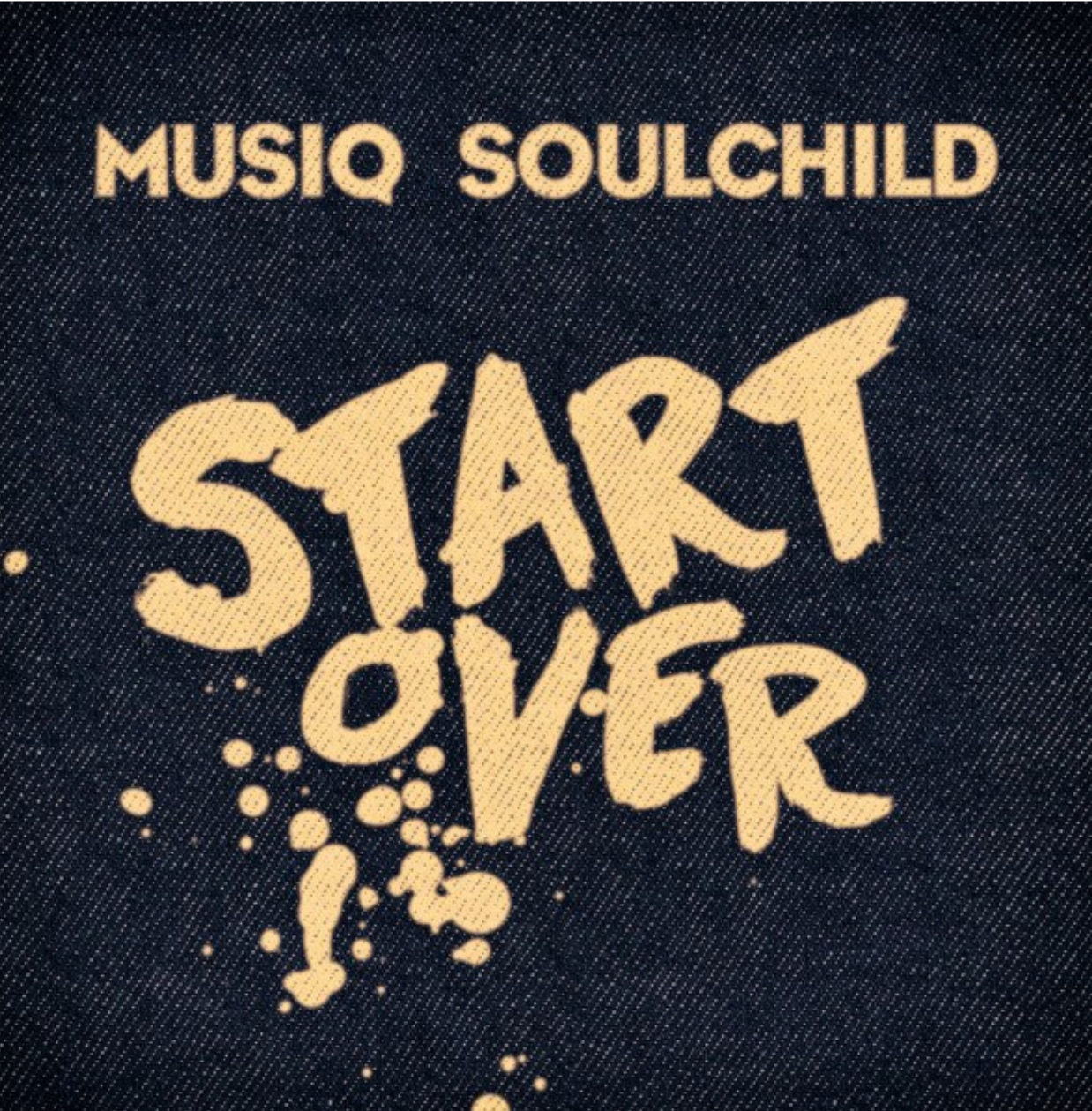 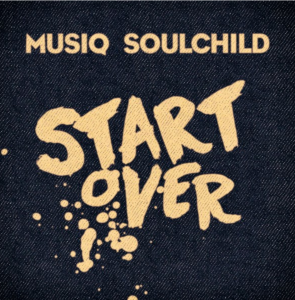 R&B star Musiq Soulchild has just released his new single “Start Over” today on his SoulStar Music Company / eOne Music. He has also announce that he’ll be releasing a new album this Summer. More details to be announced shortly.

The new single follows in the footsteps of another new song he released just a couple of months back. The aptly titled Simple Things, written by Musiq and produced by J. Troy, is about not taking the small things in life for granted.

The singer also recently just wrapped up the two-month Nu Soul Revival Tour, which also featured Lyfe Jennings, Kindred The Family Soul and Avery*Sunshine, with other guests in select cities.