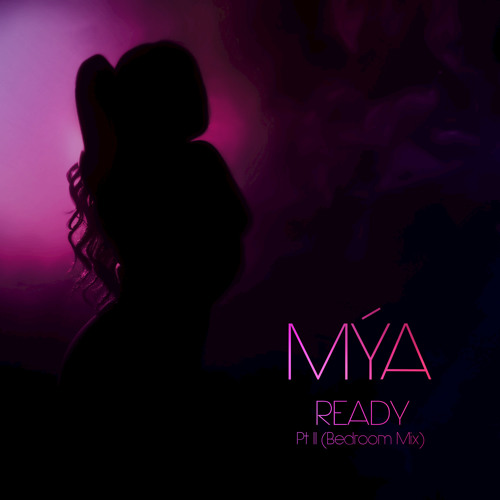 The sensual jam is actually a remix of her current single “Ready For Whatever”, which touches on some current production and vocal stylings. However, the remix is all about being slowed down for the bedroom.

The release of the new music comes as a quick turnaround, after Mya independently released her album “Smoove Jones” just last year in 2016. The project was nominated for a Grammy Award as well.

Stay tuned as Mya works towards the release of her next album.