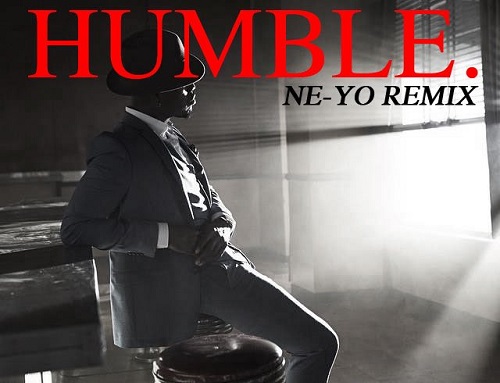 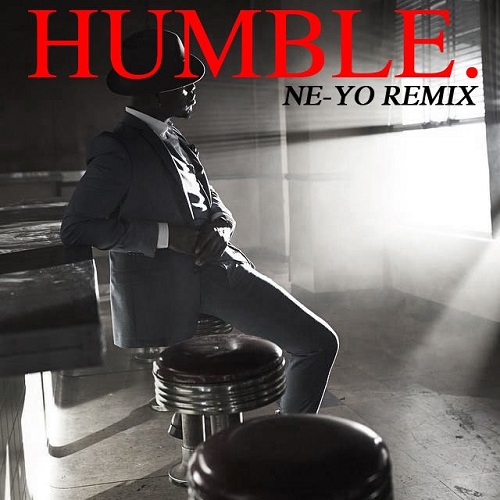 R&b star Ne-Yo gets into the hip hop flow with his original remake of the current Kendrick Lamar hit “Humble”.

The song was not intended to be a single or anything serious, as he puts it:

Was in the studio and that new Kendrick came on, so I decided to try something just for fun.

Currently, fans are awaiting the next album from Ne-Yo. His last release was “Non-Fiction” back in 2015, but he’s been relatively quiet since.

In the meantime, he’s continued to put in work on other artists’ projects as a writer. He was included on Kevin Ross’ recently released debut album “The Awakening”, La’Porsha Renae’s debut album “Already All Ready”, as well as Candice Boyd’s latest single “Damn Good Time”.

In addition, his sister Nikki Loraine just put out her latest single “No Trust”.