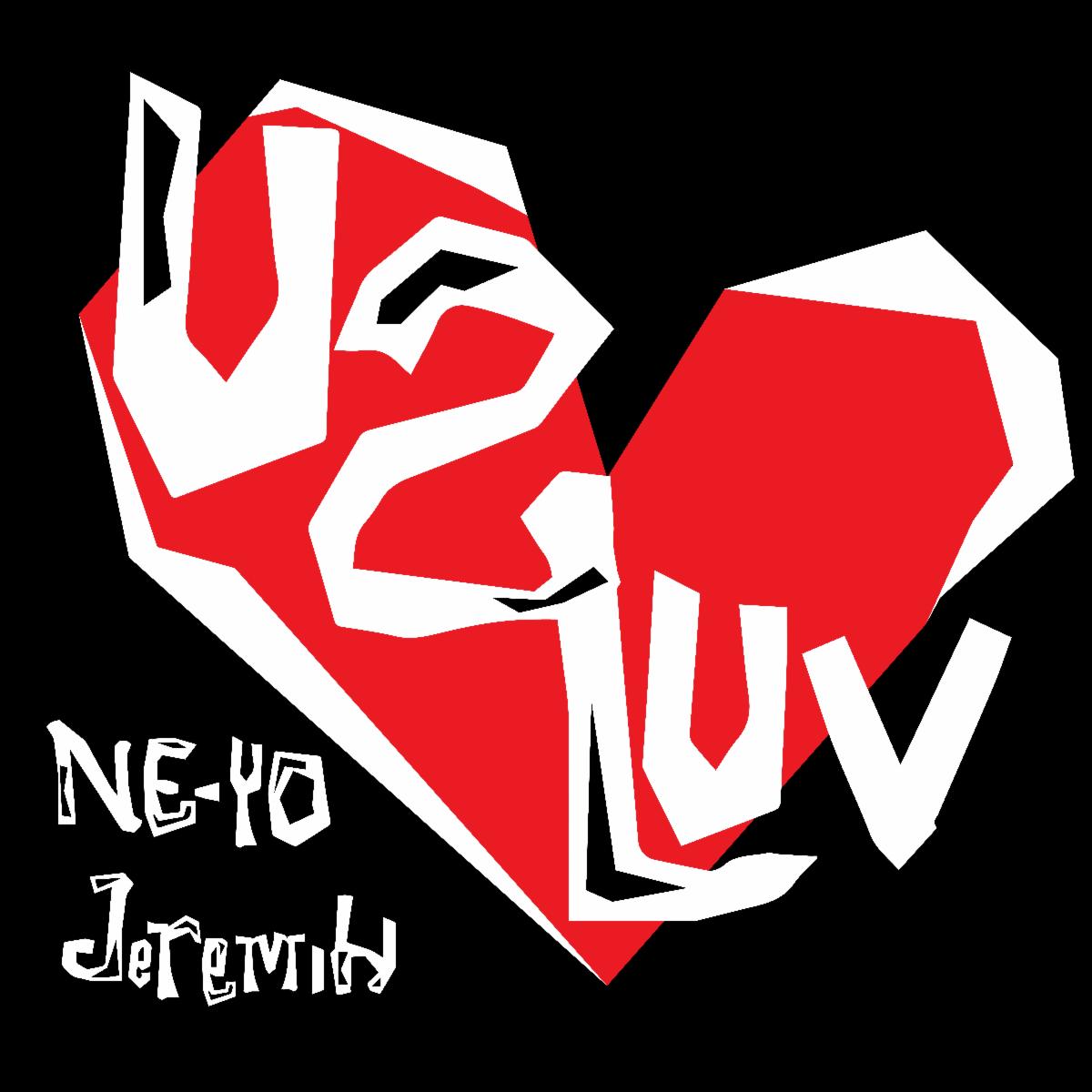 R&B singer Ne-Yo returns with the brand new single “U 2 Luv” featuring Jeremih. The single is set to be included on Ne-Yo’s upcoming album and features production from Retro Future and his longtime collaborator Curtis “Sauce” Wilson.

This is Ne-Yo’s first offering since he gave us “Pinky Ring” featuring O.T Genasis earlier this year. The album has not been given a title or release date as of yet.

Earlier this week, Ne-Yo also return to the fourth season of NBC’s “World of Dance” as a judge.

The singer has also teamed up with Postmates to support healthcare hereos who are treating COVID-19 patients. Hero nurses in the ICU at Emory Medical Center in Atlanta will be Postmated meals from Subway during their breaks thanks to Ne-Yo.