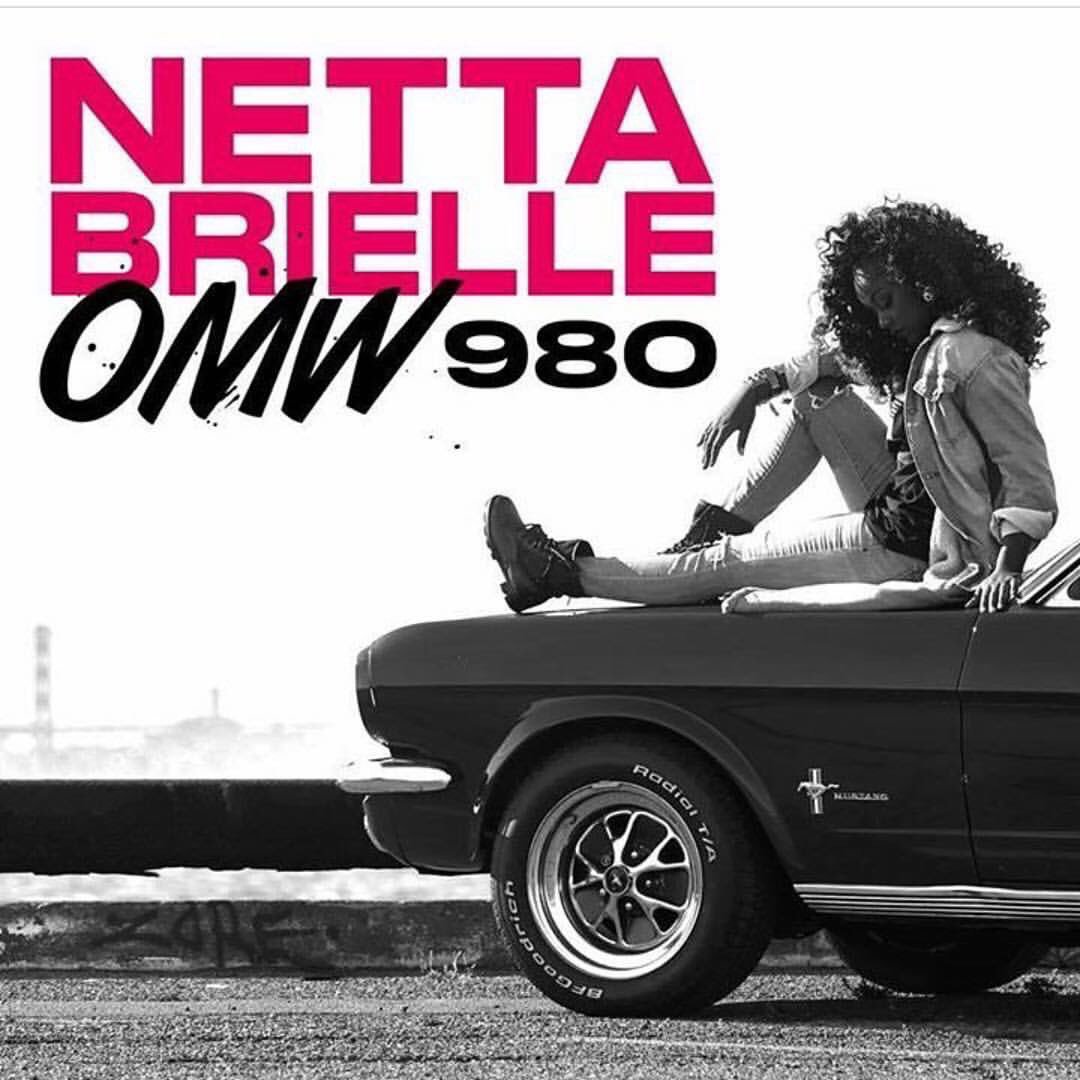 Bay Area songstress Netta Brielle has just released her latest mixtape “OMW 980”. The project is actually a combination of the previous two EP’s she released, “#580” and “#880”, and also includes some hidden jewels.

We continue to hear glimpses of the great potential of Netta Brielle over the past few years following her signing to Atlantic Records. Things began in 2013 with the mixtape “Will You Go With Me” featuring some covers of her 90’s influences. Then late last year, she released the “580” full length project.