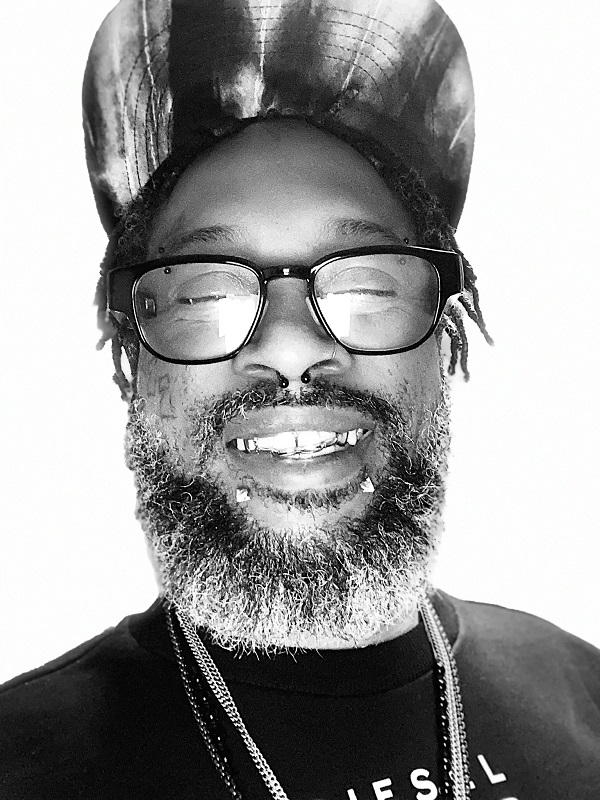 Nokio from Dru Hill may mostly be known for his production as part of Dru Hill. However, he’s been using the quarantine as a way of reminding us that he’s got the vocals as well.

Check out his new single “Apology” where he takes a unique progressive approach but still delivers the same melodic style we’re used to from the group.

Nokio has been giving us a lot of new music during this pandemic, including the recently released project “While We’re Going Crazy, Part 1”.

In case you missed it, he recently joined us for a great interview on Instagram Live and gave us some great history on Dru Hill and his approach as a producer and vocalist.

He also recently contributed to an article we put out about the top 5 songs that should have been singles from Dru Hill albums.