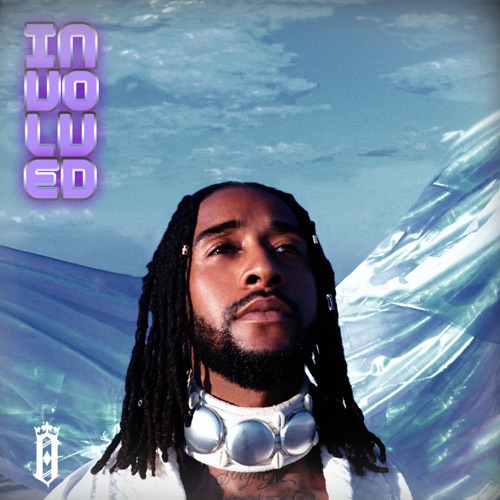 Omarion has just dropped the new record “Involved”. This record along with the T-Pain collaboration “Can You Hear Me?” will appear on his upcoming album “The Kinection” on October 30th.

Previously Omarion had announced that he would be releasing his James Fauntleroy produced “Passport” album. The project appears to still be coming out in the future, but for now we will enjoy “The Kinection” from the B2K singer.

This is Omarion’s first project as an independent artist. He was previously signed Rick Ross’ Maybach imprint but left the label after the release of “Sex Playlist” back in 2014.