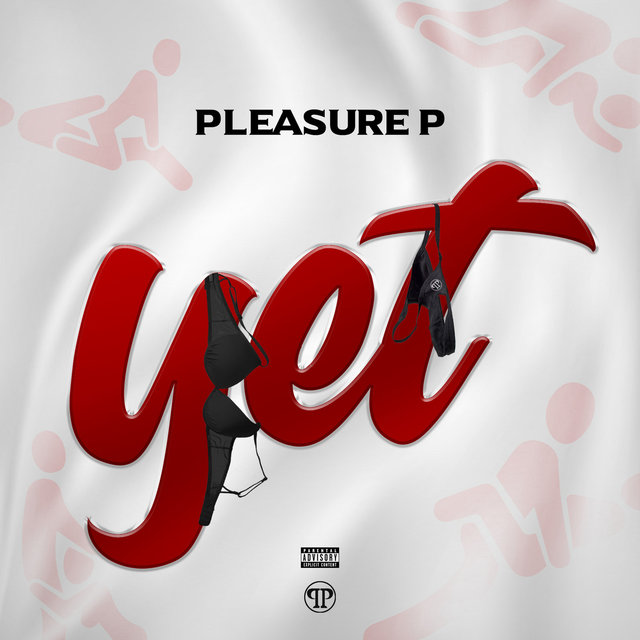 R&B singer Pleasure P is back with his brand new single “Yet”. The bedroom banger, which serves as the first single off Pleasure’s upcoming album, features the legendary Teddy Riley on the vocoder.

Pleasure P has been busy putting the final touches to his first official album since his debut album “The Introduction Of Marcus Cooper”. In an interview we did with him recently, he mentioned that he plans on putting out his album after he finishes up touring with his group Pretty Ricky on the Millennium Tour 2021.

Along with his own solo material, Pleasure P is still working on the Pretty Ricky reunion project which is executive produced by Rico Love. The lead single off that project “Body” was released last year, but nothing else has come out since.