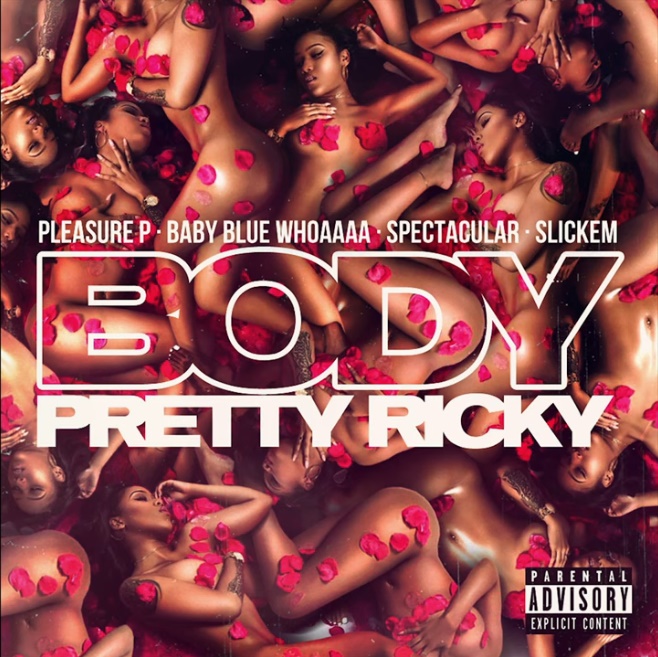 Pretty Ricky is set to go on the 2020 Millennium later this month, but they couldn’t do that without dropping some new music. The new single “Body” is set to appear on on their reunion album which has been in the works for a few years now. The project will contain vocals from all four original members (Pleasure P, Baby Blue, Spectacular and Slick’ Em) and is executive produced by Rico Love.

The new single samples LSG’s classic record “My Body”. The song will definitely remind listeners of the music Pretty Ricky came out with back in 2005.

We also interviewed Spectacular last year to talk about the album and what his plans are for it.