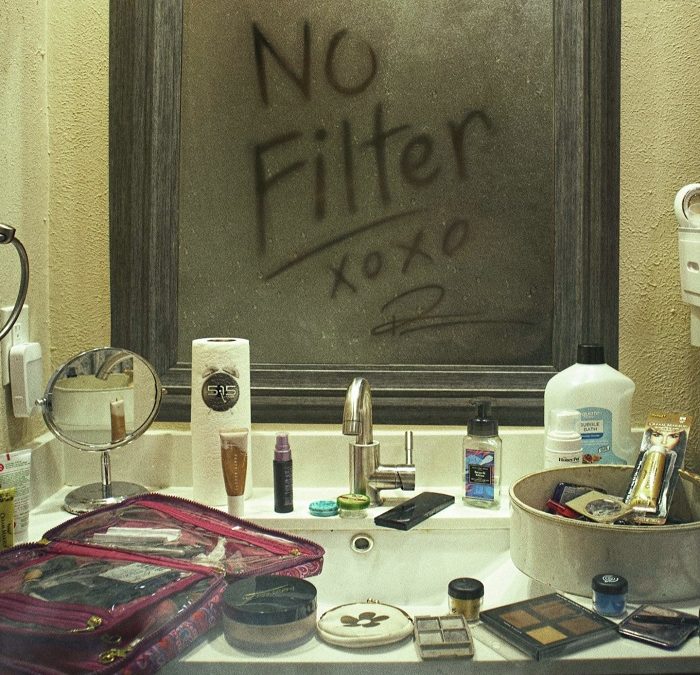 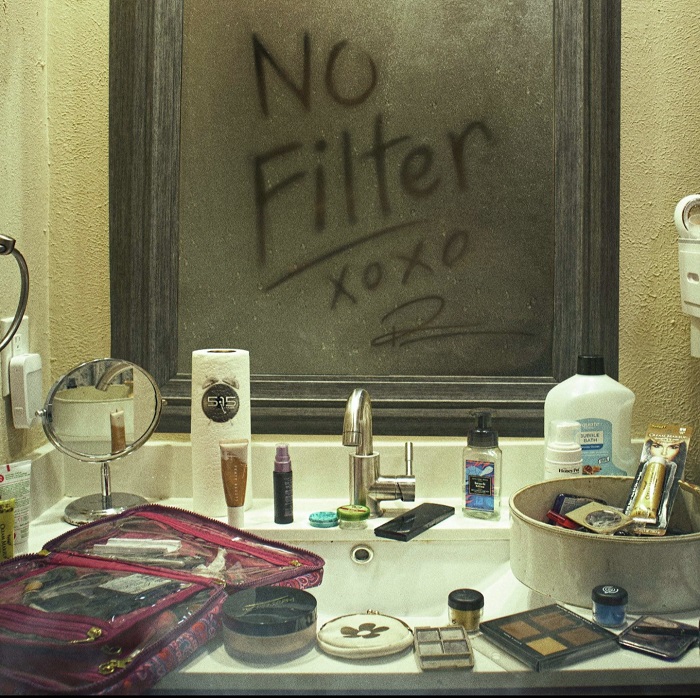 RL from the legendary group Next returns with the brand new single “No Filter”. The song was written and produced by RL himself, and includes guitar by Kelley Jenae and was mixed by his longtime collaborator Brian “B-Flat” Cook.

The song features RL’s vocals in vintage form as he croons about the beauty of his woman in her natural state without the need for makeup or filters. The song contains an undeniable groove which had us nodding our head from the first listen.

RL has really been flexing his production recently, which also included his standout work on the remix of Donell Jones’ “Karma” remix with Dave Hollister, Carl Thomas and Jacquees.

Even though we haven’t got a solo album from RL since his debut, he continues to be one of the hardest workers in R&B. He works tirelessly in the studio and gives fans new music to hold us over.