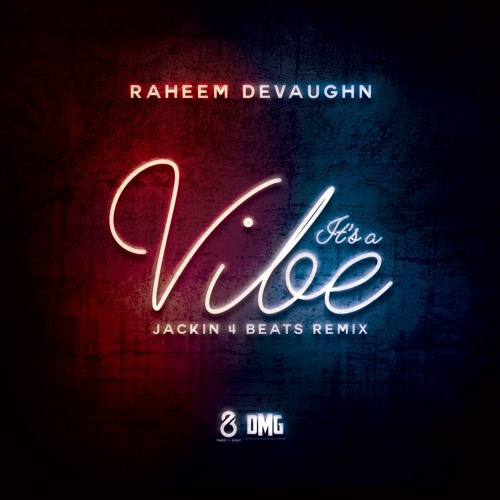 In typical Raheem DeVaughn fashion, the singer has once again extended his creative skills with a remix of the 2 Chainz hit “It’s a Vibe”. The original version of the song features Ty Dolla $ign, Trey Songz and Jhené Aiko, but Raheem stands out solo as he gives it a soulful feel.

Meanwhile, Raheem and longtime partner Wes Felton have come together to provide the soundtrack to the revolution. They have reunited as The Crossrhodes and recently released the mixtape “The Great Debate Vol. 1”.

Raheem and West are now preparing for the release of their upcoming Sony BMG album “Footprints” on the Moon” which will come out on September 18th, 2017.