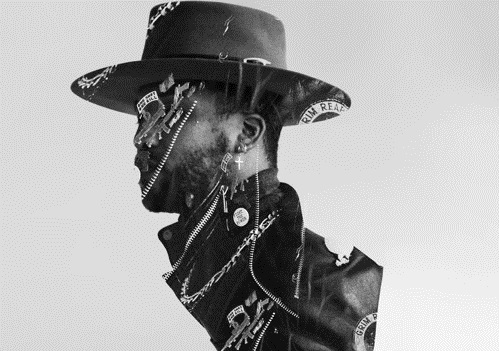 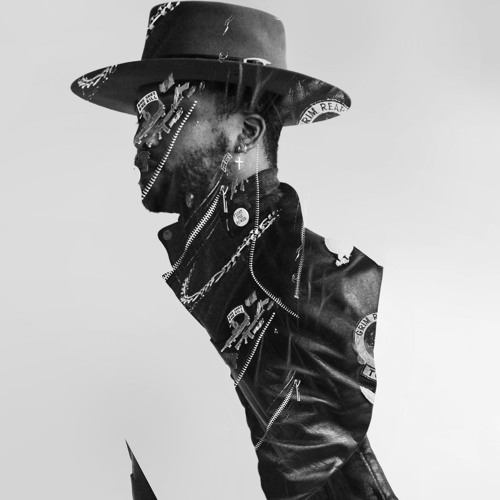 Emerging r&b/soul talent Ro James has just released the brand new song “Already Knew That”. The song, which was produced by DJ Camper, is the first we’ve heard from him since releasing “Permission” last month. In fact, we named that song to our list of Top 100 RnB Songs of 2015.

Ro James has a big year ahead of him in 2016, after announcing his signing to RCA Records earlier this year where he will release his official debut album. He’s built up a name for himself by constantly being around the NYC r&b scene, and releasing his EP series “Coke” “Jack” and “Cadillacs”.