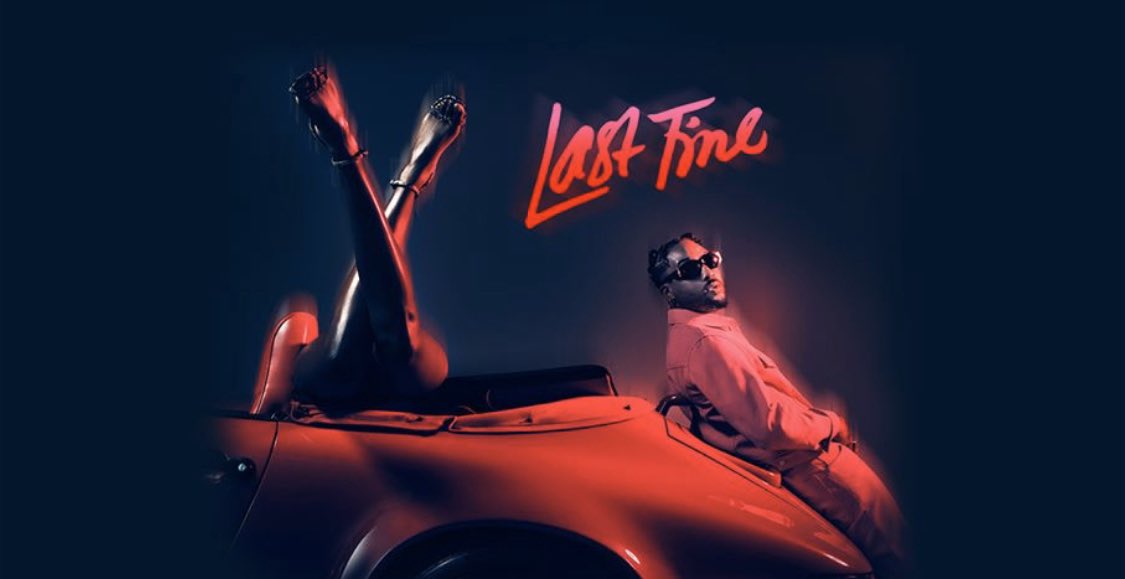 Ro James returns with the brand new single called “Last Time”. The song is the lead single from his upcoming sophomore album which is due out via ByStorm Entertainment/RCA Records.

The song was written by Ro alongside Verse Simmonds and was produced by Soundz. Simmonds and Soundz are the same team behind James’ Grammy-nominated single “Permission,” which is from his critically-acclaimed debut album ELDORADO.

Get into “Last Time” and stay tuned for the upcoming album from Ro James!