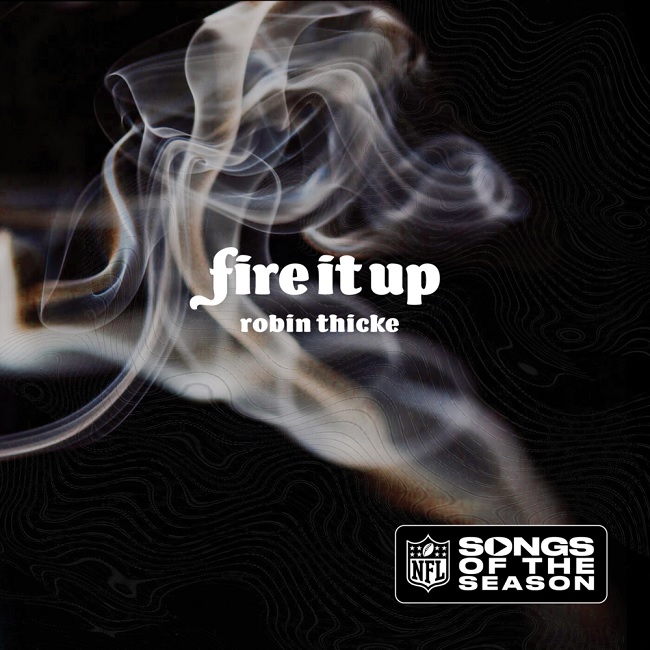 R&B star Robin Thicke has partnered up with up with the NFL for his new single “Fire It Up”. The song is part of the NFL’s Songs of the Season initiative.

The song is the first offering from Robin since the release of “Forever Mine” which was a nod to his mentor Andre Harrell.

“Fire It Up” is set to appear on Robin’s upcoming album which will be his first since “Paula” in 2014.