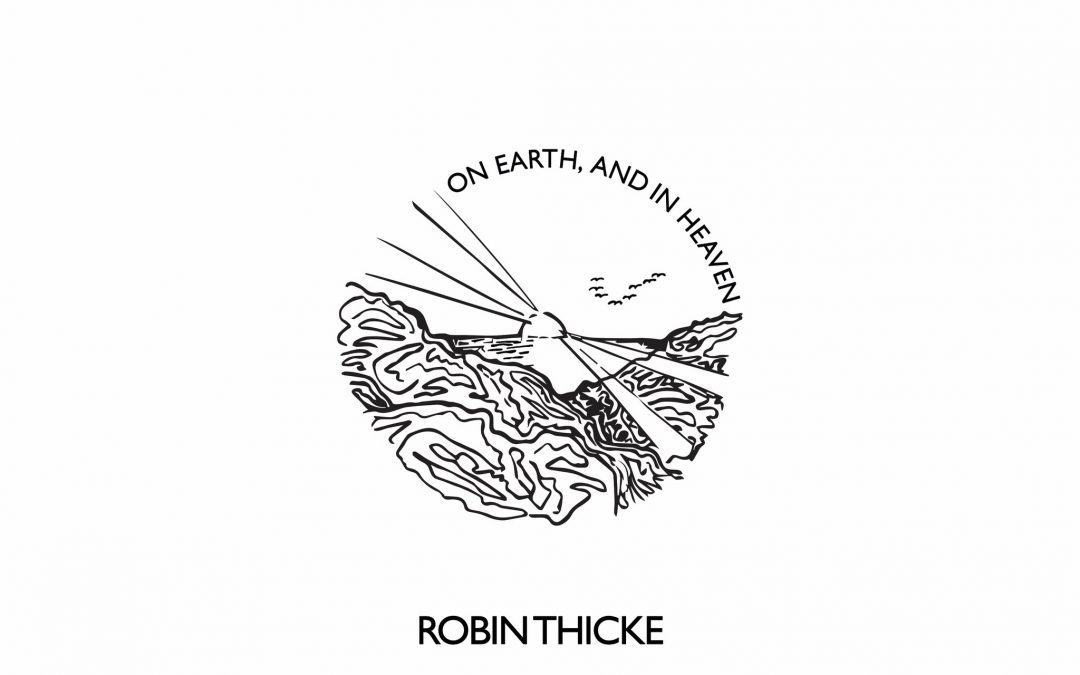 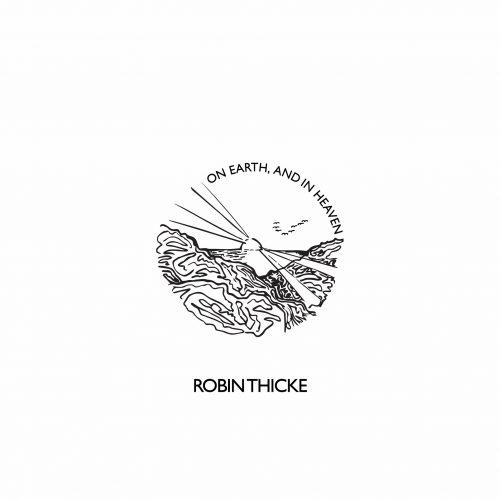 In our recent interview with Robin Thicke, he mentioned that he was felt the need to go back to the basics and create music from his heart. The new song “Lucky Star” is a prime example of what to expect from the new album “On Earth, and in Heaven” which comes out February 12th.

This is what Robin had to say about the new single “Lucky Star” via his Twitter:

“This is the last song I wrote for the album and it’s also the first track on the album. Once we had this song I knew the album was complete. You know that feeling you have when you’re all alone but you know that you’re not alone. That’s what “Lucky Star” is about. That presence in your life that holds you tight, gives you hope, and lights the way. My father and Andre Harrell are my Lucky Stars.”