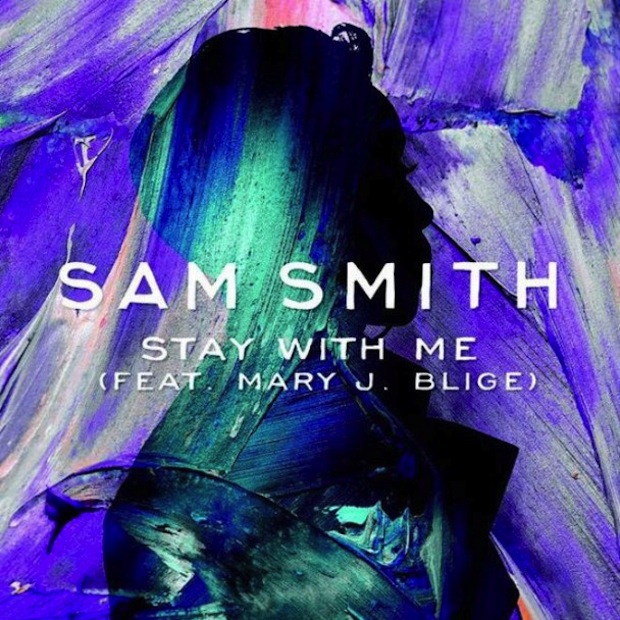 UK soul singer Sam Smith has just released a new version of his smash single “Stay With Me”, featuring Mary J. Blige and produced by Darkchild. The original is from his debut album “In the Lonely Hour” which has already released in the UK and will release on June 17th in the US.