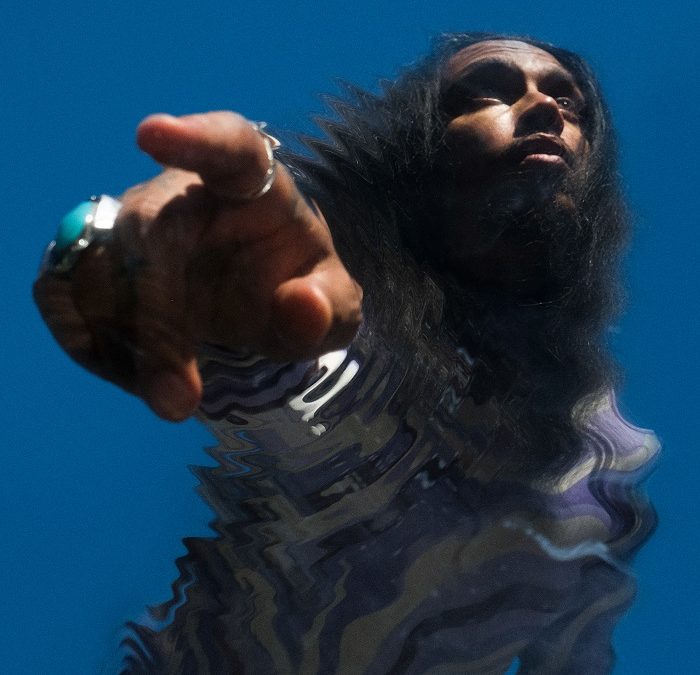 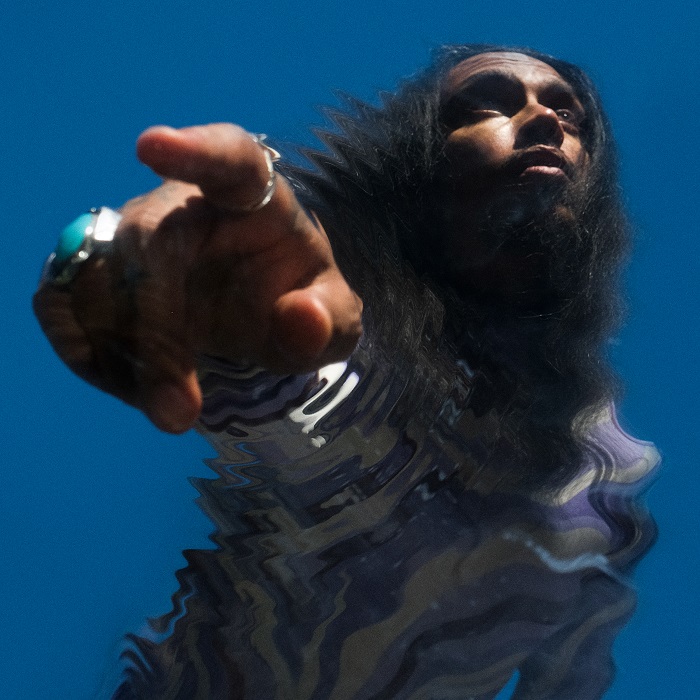 Singer/songwriter Sebastian Mikael makes his return as he unveils his brand new single “Overgold”. He also takes the time to announce his upcoming EP called “PHILEO” which is set to release on October 14th.

The project’s title is a Greek term which describes an emotional connection and form of love most often shown within close friendships. Sebastian adds:

“I wanted to talk about love not in a romantic aspect or in a cliché way, but more as love being a foundation for who we are and as a lifestyle. When we move in love, we’re more powerful because God is Love.”

His previous single “Exit” released in 2020 and went to chart on Billboard’s Adult R&B and R&B/Hip-Hop Airplay charts, and was also recently featured on an episode of Issa Rae’s “Rap Shit” on HBO.

The most recent projects from Mikael were the EP series I C U U C ME PT I & PT II.