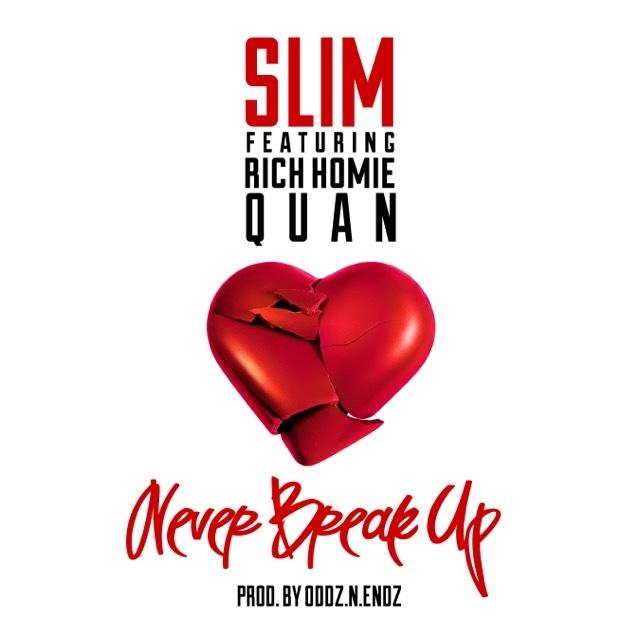 R&B singer Slim of the legendary group 112 releases his latest solo single “Never Break Up” featuring rapper Rich Homie Quan. On the new song, he shows off some of the hip hop influence that his solo material has taken on in the past.

The new song is from his upcoming sophomore solo album “ReFueled” which is set to release May 13th on Shanachie Entertainment. The album also features former Bad Boy labelmate Ma$e and represents his interpreation of contemporary R&B as the next step in the evolution of Slim as a distinctive vocalist and all around talent. It also features the first single “Killen Em Girl” for which he recently released the lyric video.