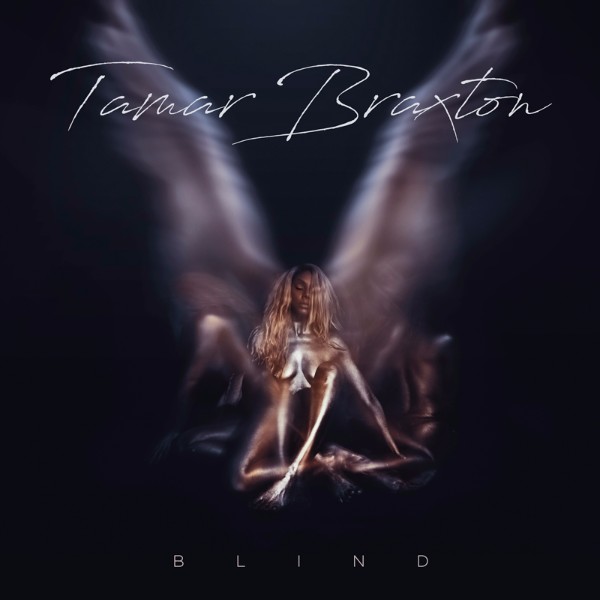 R&b star Tamar Braxton is gearing up for the release of her upcoming album, and she’s just revealed another new song called “Blind”. The song is available as an instant download for fans who pre-order her upcoming album “Bluebird of Happiness”.

“Bluebird of Happiness” is the singer’s fifth solo album overall, and is set to release on September 29th, 2017 via her label LoganLand Records.

The new album features the current hit single “My Man”.

It has also been announced that both of her hit reality TV shows will return this year; “Tamar and Vince” and “Braxton Family Values”.

Additionally, Tamar has announced that she will be joining Xscape and Monica on a nationwide tour for 22 dates. Full schedule is below.