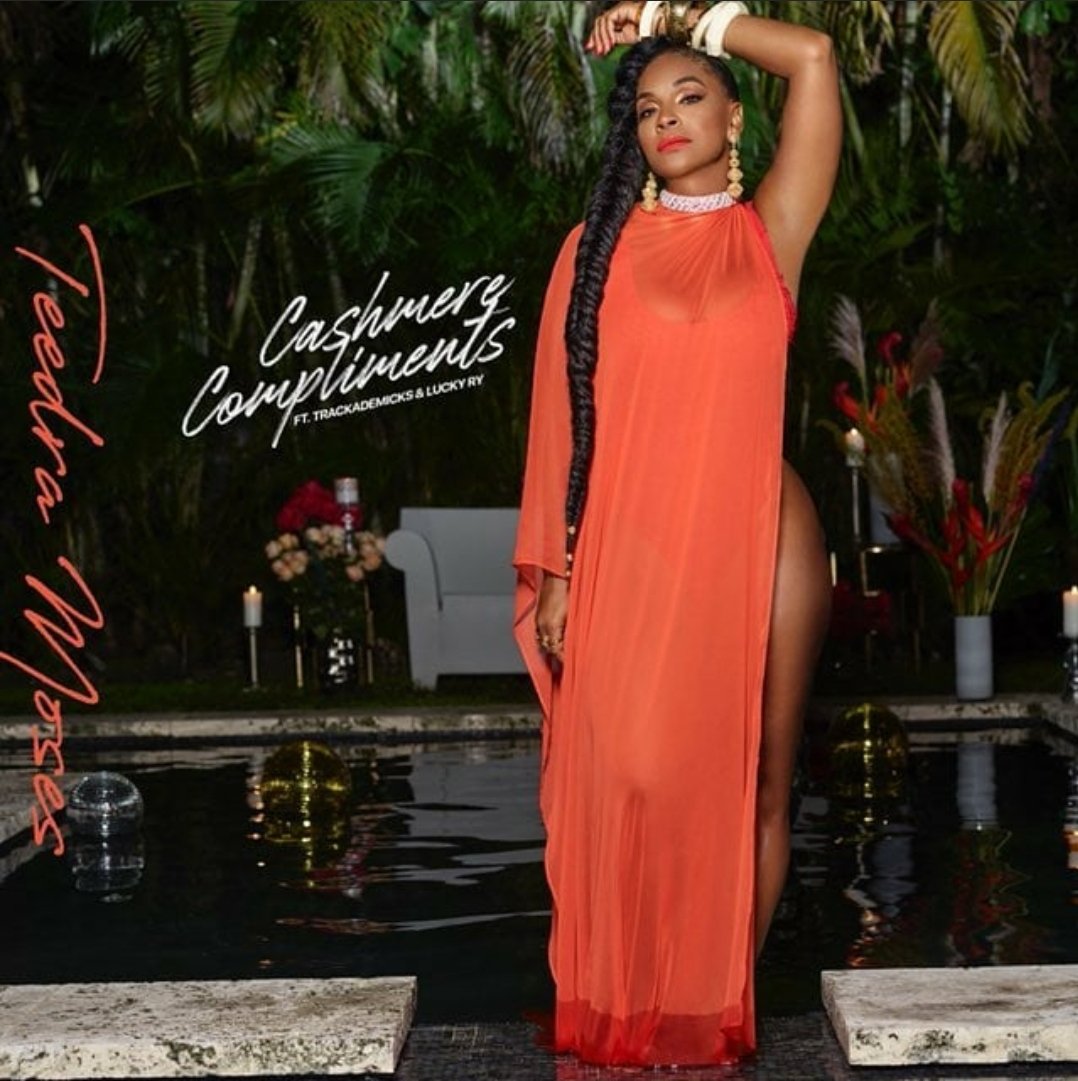 Teedra Moses returns with the brand new single called “Cashmere Compliments”. The song was produced by her frequent collaborator Trackademicks as well as LuckyRy.

The song is vintage Teedra Moses. “Cashmere Compliments” gives us an undeniable, head nodding groove and the type of vibe that Teedra has been giving us for over a decade before they started calling everything a vibe. She also gives us a companion video for the song which you can watch above.

The singer recently announced on her social media that she’s working on her upcoming album “The Bullshit”. This is expected to be the first single from that project.

Earlier this year, Teedra linked up with Salaam Remi for the song “Black Love” from his “Black on Purpose” album. That was one of our favorite songs of the Summer by far.