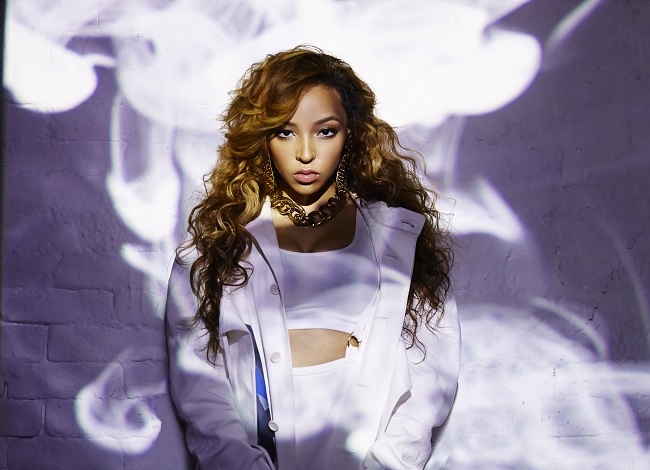 The sample might sound extremely familiar, and that’s because it was the one used by Mariah Carey for her massive hit “Fantasy”, as well as many other artists over the years.

Tinashe has been actively working towards the release of her sophomore album “Joyride”. She recently released the album’s title track, and has also been promoter her single “Player” featuring Chris Brown.

Additionally, she’ll be heading out on the road soon for her “Joyride” World Tour.