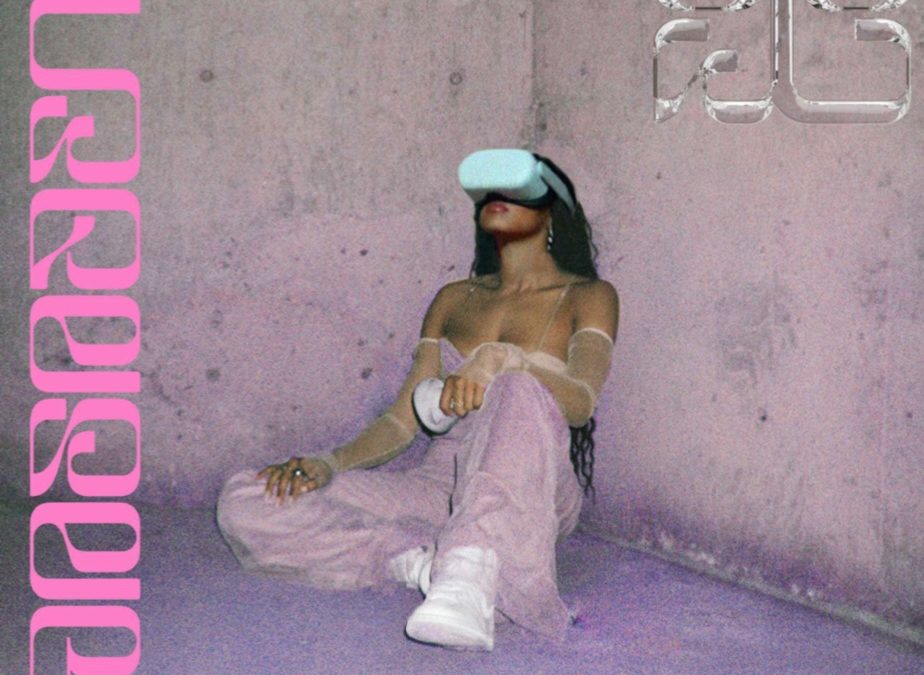 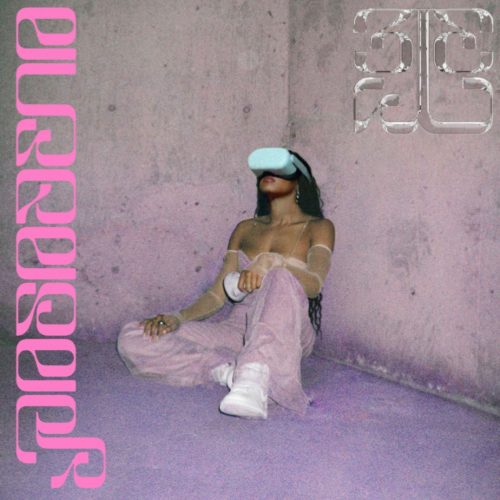 Tinashe is back with her new single “Pasadena” which features Buddy who was previously signed to Pharrell’s I Am Other label. The new song is just one of many songs we can expect from Tinashe in the near future as she’s been in the studio working on new music.

Tinashe’s journey as an independent artist has been quite a treat. She’s been able to find her sound since leaving her RCA deal as evidenced by the release of her last album “Songs For You”. The project featured songs that reminded us of Tinashe during her early mixtape days.