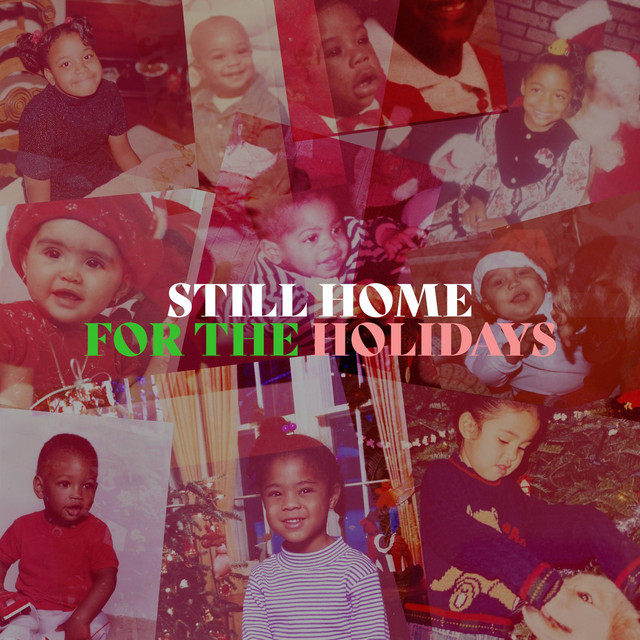 Trey Songz has teamed up with his producer Troy Taylor for the new Christmas record. The smooth joint “Christmas Morning” appears on Atlantic’s compilation project “Still Home For The Holidays”. The project also has songs from other Atlantic artists such as Ty Dolla $ign, Sebastian Mikael and Ayanis.

Trey most recently released his album “Back Home”. The project has received raving reviews from many outlets and it is definitely one of her favorites of the year.