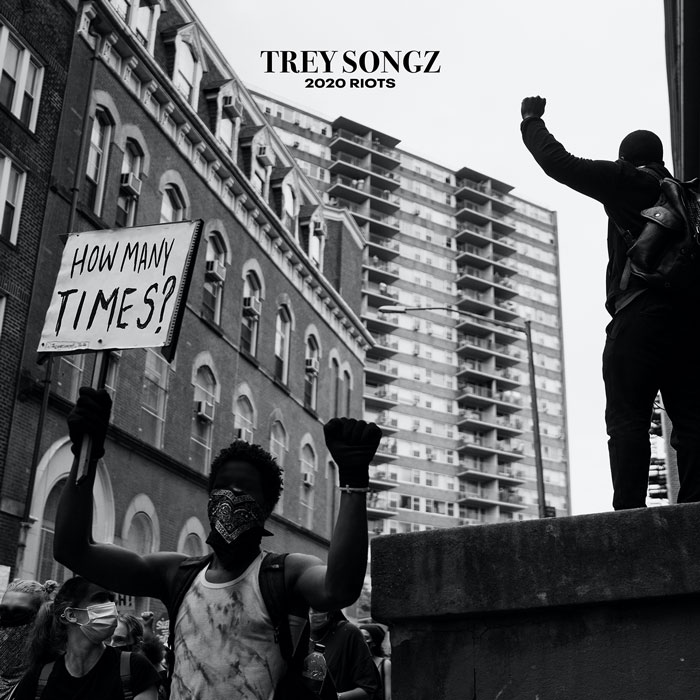 Trey Songz has reunited with longtime producer Troy Taylor for the new song “How Many Times?”. The song touches on the social injustice that’s going on in America right now. The content on this record reminds me of some of the social conscious topics that Trey was talking about on his debut album with records like “From A Woman’s Hand”.

Trey most recently dropped his single “Back Home” with Summer Walker and it’s currently climbing Urban radio. He has been in the studio with Hitmaker as well as Troy Taylor to work on his upcoming album which is set to come out later this year.