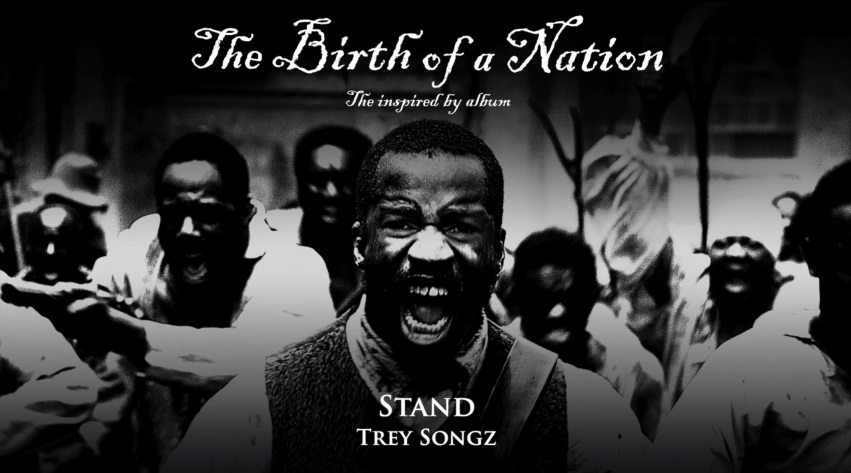 Trey Songz has just released the new song “Stand” which is his contribution to the “The Birth of a Nation: The Inspired by Album” project. The song features Trey belting his vocals in the emotional piano ballad which is a departure from some of his more trendy music.