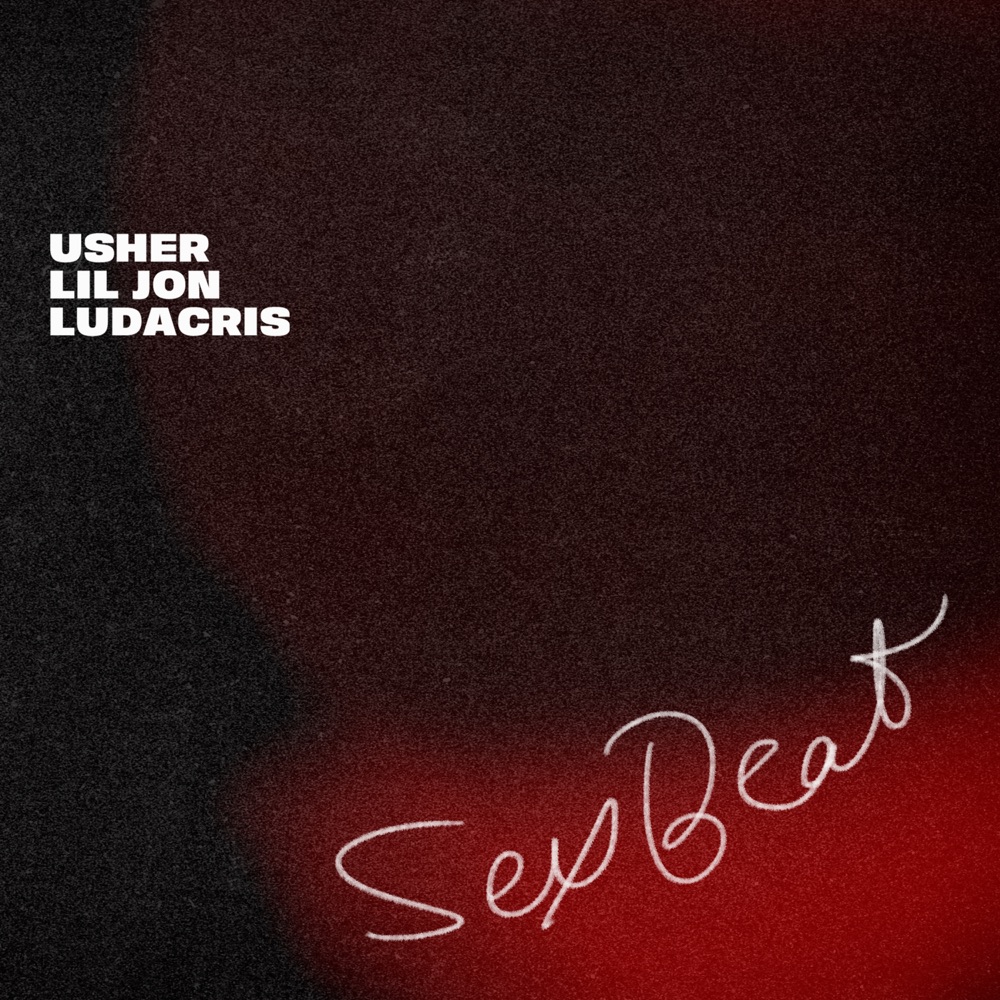 You know Usher, Ludacris and Lil Jon had to do it again. The legendary trio that brought us classics like “Yeah!” and “Lovers And Friends” are back with the new song “SexBeat”. The single is set to appear on Usher’s upcoming album.

It looks Usher is ready to give the fans what they’ve been asking for as evidenced by “SexBeat” as well as the previous single with Ella Mai. Both are straight up R&B songs and the response has been unanimously positive so far.

We most recently interviewed Bryan-Michael Cox who went into detail about Usher’s upcoming album. You can check out the interview here.