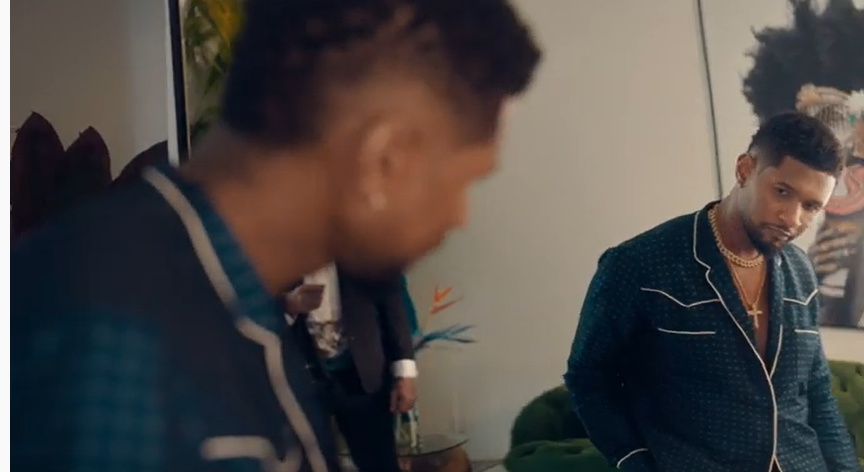 Clearly filmed prior to the Coronavirus forced us into social distancing, the visual for the song captures an epic house party centered around a pool. The video was directed by LeSean Harris and features guest appearances from Snoop Dogg, Jermaine Dupri, King Combs, Eric Bellinger, and many more.

“Don’t Waste My Time” has recently broken into the Top 10 at Urban A/C radio and seems destined to top the charts in the near future. This is expected to be the first single from his upcoming album “Confessions 2” which has yet to be officially announced.

We had the opportunity to exclusively premiere “Don’t Waste My Time” when it released late last year.

The song was produced and written by longtime collaborators Jermaine Dupri and Bryan-Michael Cox. We spoke to B. Cox about his working on Usher’s upcoming album during a recent interview.

Stay tuned for more news about the upcoming “Confessions 2” album!