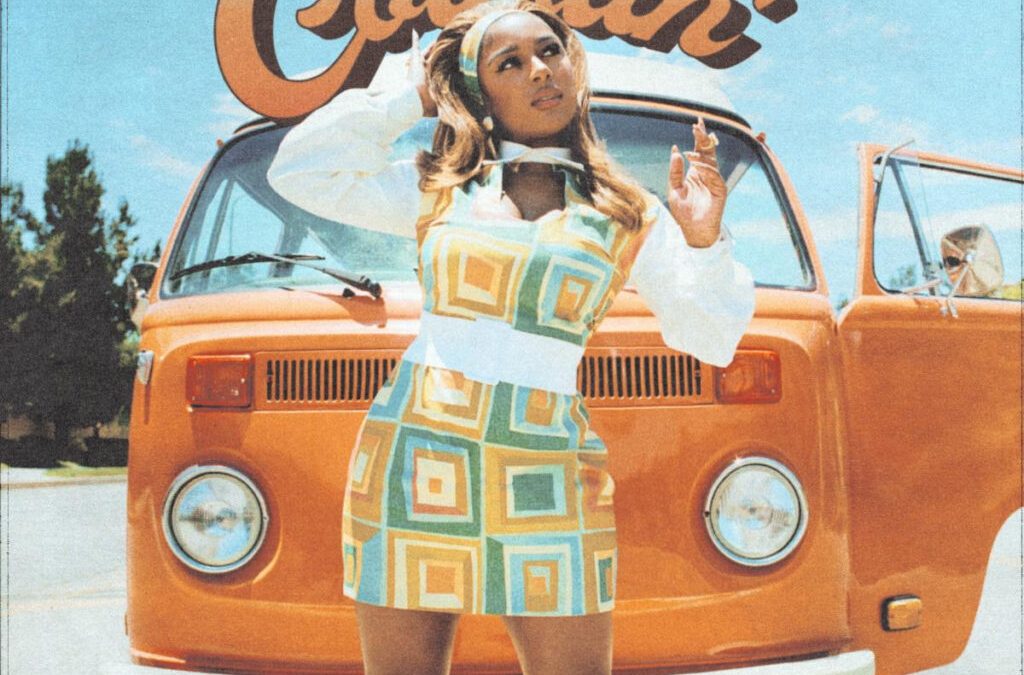 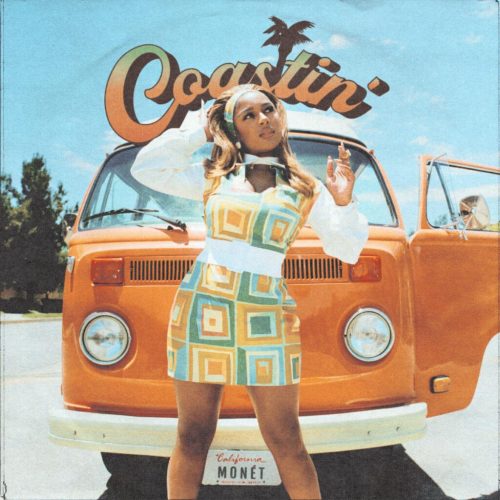 Victoria Monet has just released the summer jam “Coastin'” which interpolates Keni Burke’s “Risin’ to the Top”. The singer/songwriter has been raising her new baby over the last few months but it looks like she’s ready to put out new music again.

The last time we heard from Victoria was on the D’Mile produced “F.U.C.K.”. Last year she released the “JAGUAR” EP which got a lot of love thanks to the songwriting on the project along with the live instrumentation in the production.

Victoria had mentioned that there would be a second part to “JAGUAR” so we’ll have to see if that still comes out.