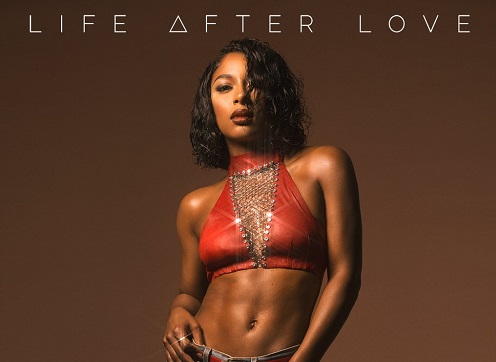 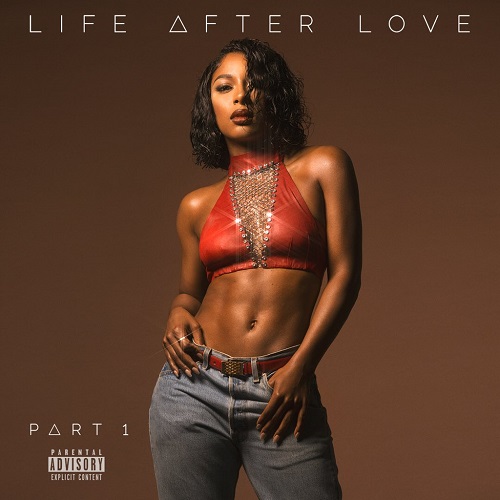 Emerging r&b singer Victoria Monet has just released her long anticipated new project “Live After Love, Pt. 1”, and you can stream it now in its entirety via Spotify. The EP released on February 23rd, 2018, and features the single “Freak” which she put out earlier this month.

We’ve been patiently waiting on her debut album, but the EP will certainly hold us over for now. This will be the follow up to her second EP “Nightmares & Lullabies: Act 2” which released in Summer 2015.