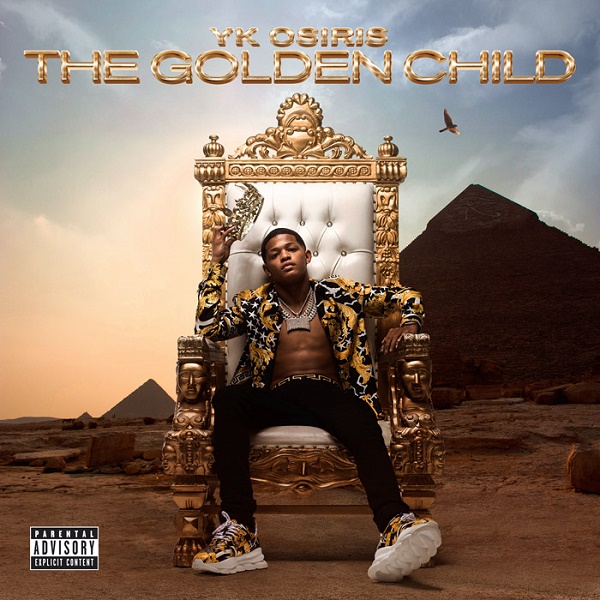 Legendary R&B producer Troy Taylor also produced a handful of songs on this project including “Sexual” and “Make Love”. Both of these songs will remind people of the music Trey Songz was doing during his “Ready” album which shouldn’t be a surprise as Troy produced it.