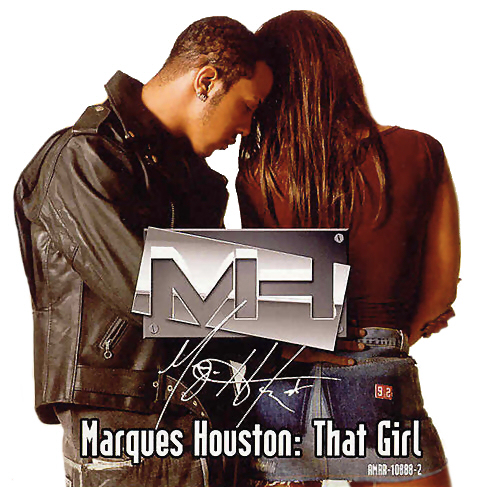 Prior to taking off as a star in r&b as a solo artist, Ne-Yo was actually a writer beyond the scenes creating hits for some of the biggest names in music. One of the first examples of his hit writing came on Marques Houston’s debut single “That Girl” from his album “MH” after leaving IMX/Immature. Hear, you can take a listen to Ne-Yo’s demo version of the song to see how he originally created the song for it to be recorded. Apparently, the song was originally supposed to be a single for Ne-Yo when he was signed to Columbia, but he got dropped and decided to use the song on another artist.

In an interview we did with Ne-Yo a few years ago, we talked to him about his initial success as a writer and the time it took for him to take off as a solo artist. Read what he had to say about that below.