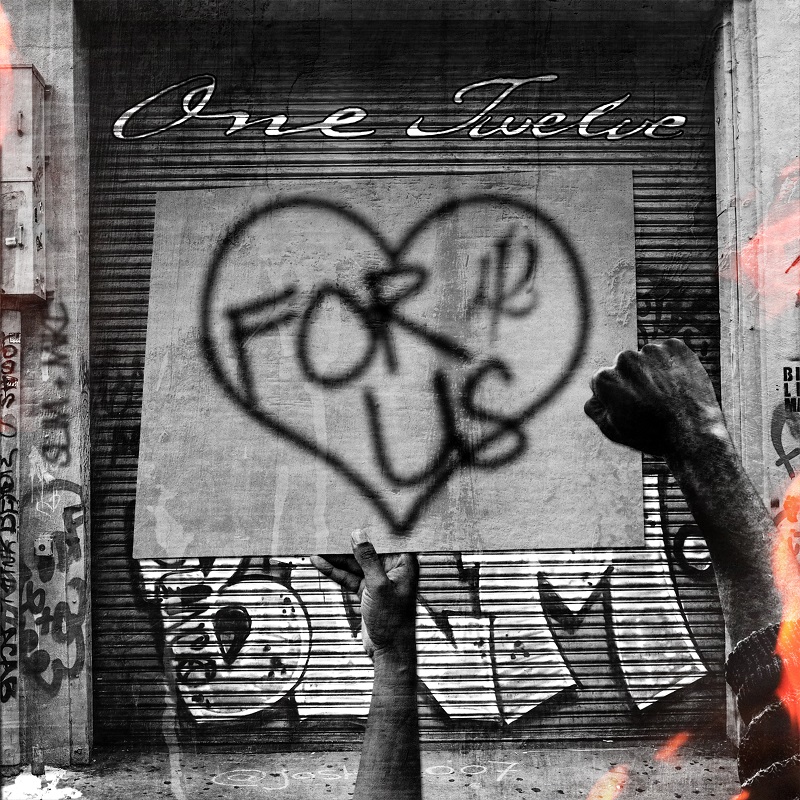 112 has released the new single “For Us”. The new song follows the previous single release “Spend it All” which came out last month. 112 are also looking to film a music video for the next single “Looking for Love” later this month.

Legendary group 112 have just officially announced their long anticipated new project “112 Forever: Slim & Mike” EP. The EP will release on August 28th, 2020 and feature the music of Mike and Slim who now represent the group following the departure of Q. Parker and Daron Jones.