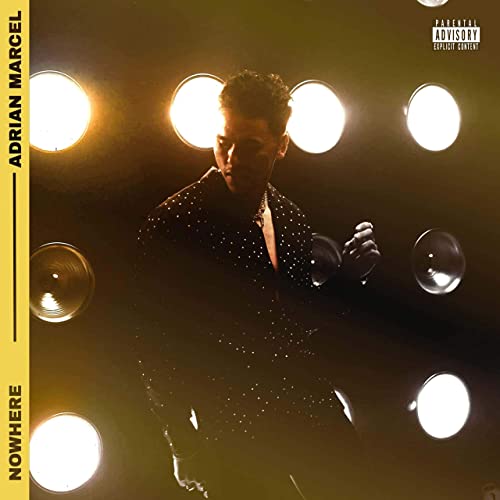 We are excited to premiere the new video from Adrian Marcel for his latest single “Nowhere”. The groovy and uptempo single is the lead single from his upcoming project called “2B Honest”.

The video was directed by Kayso The Director. Adrian adds about the concept of the visual:

“This video is Part1 of 4 in a love story. We took 4 records off my upcoming project “2B Honest” and made a short film/ video series. Each video Leads you into the next one. There are easter eggs all throughout each of them that give clues, hints, and connections to either the last video or the next. This is the first “Episode” called “NoWhere”.”