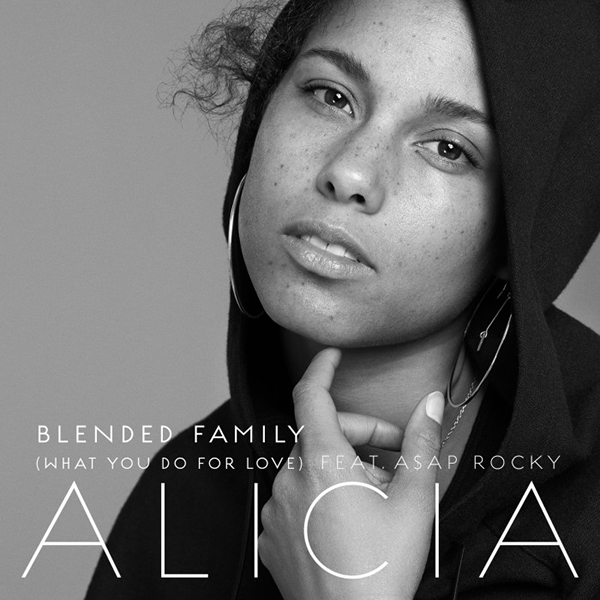 Rnb superstar Alicia Keys has just released the video for her latest single “Blended Family” (What We Do for Love)” featuring rapper A$AP Rocky. In the touching visual, she spotlights her extended family in children alongside her husband Swizz Beatz and her step son’s mother Mashonda.

The single was included on Alicia’s recently released sixth album “Here”. The album was raw and soulful, was inspired by New York, and also touched on a lot of the issues we’re facing in the world today.

Also in case you missed it, we discussed Alicia’s career in depth in our latest podcast. You can also check out our album review of “Here” which we put out earlier in the week.