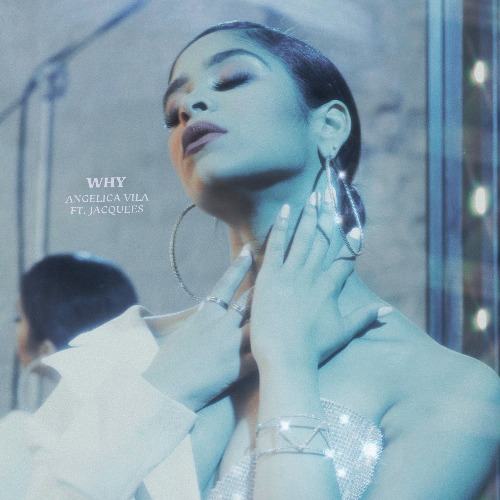 Roc Nation artist Angelica Vila is back with her new music video for “Why” The 90’s influenced single features Cash Money singer Jacquees.

Angelica is currently working on her debut project which will be released via Roc Nation and Republic Records. She was originally discovered by Fat Joe and he’s been mentoring her on her path to stardom.

Jacquees most recently appeared on the Lil Duval record “Nasty” with Tank.