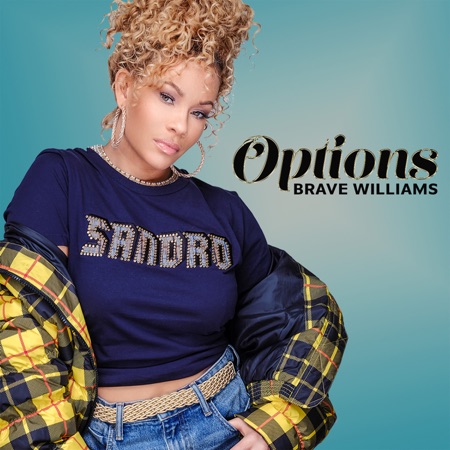 Former RichGirl Brave Williams is back with her new single “Options”. The single is the lead single off her debut album which is set to come out later this year.