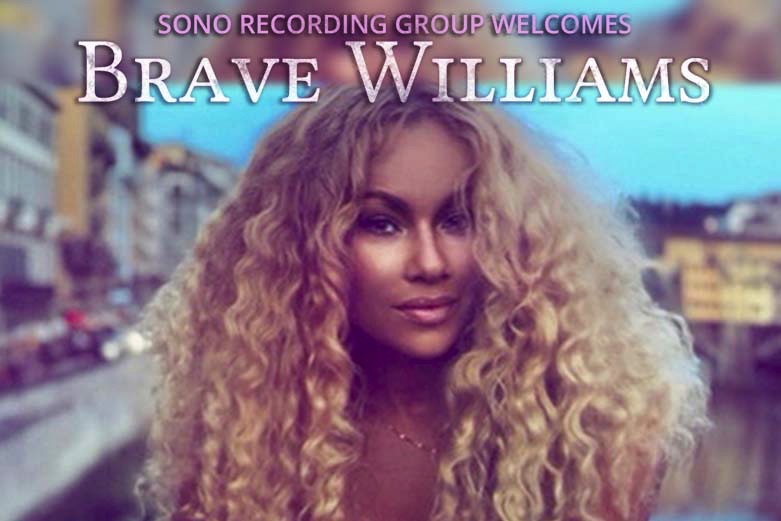 Singer Brave Williams has been on our radar for the better part of a decade now. The hip hop songstress first came up with short lived group RichGirl before finding solo success on her own.

She went on to really impress us with her 2015 debut EP “Fearless” which had some real standout songs.

She has become th latest R&B artist to sign on with label SRG/ILS. Her upcoming release will be that same sexy and self-assured woman we have grown to love, but there is a new confidence and artistry that comes from experiencing success, heartbreak, and just life in general. Look out for that early next year.

Brave also previously embarked on an acting career with feature roles in the TLC bio pic CrazySexyCool: The TLC Story and Love Dot Com: The Social Experiment. She also appeared as the object of The Love King Raheem DeVaughn’s affection in his new video “Rose Gold”.