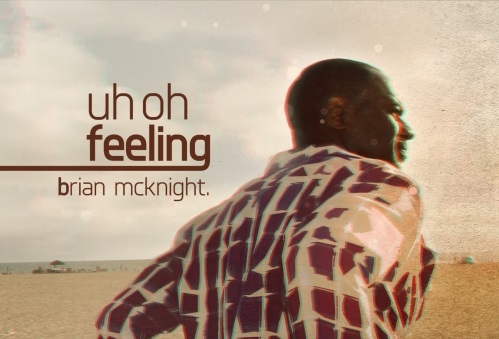 R&B legend Brian McKnight has just released the video for his latest single “Uh Oh Feeling”. The single was first released over the summer and is the first song from his upcoming album “Better” which is set to release on January 29th. “Uh Oh Feeling” continues to build momentum at radio and has spent 13 weeks on the Urban A/C airplay charts already.

In speaking about the new album “Better”, Mcknight has stated that he intends to take things back to the basics and once again go with an organic approach. He intends to return to live instrumentation to give fans the feeling of love in an authentic and relatable way.

In addition to the new album which will release in January, Brian McKnight also has plans to launch a nationwide tour in support of the project. Already a staple on the road backed by his legacy of timeless hits, he’s sure to put on a great show when performing the new material.