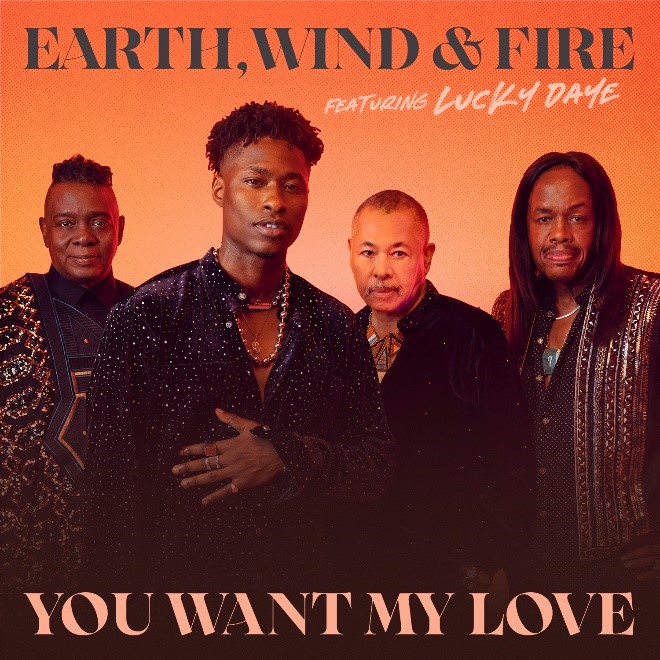 Earth, Wind & Fire have released the visual for their collaboration with Lucky Daye on the song “You Want My Love”. The song is a reimagined version of their hit single “Can’t Hide Love” and was produced by Babyface.

The video was directed by Andrew Litten and filmed at Mack Sennet Studios in Los Angeles. Earth, Wind & Fire members Philip Bailey, Verdine White, and Ralph Johnson are featured in the video alongside their collaborator Lucky Daye, with a dreamlike visual.

The single released in August and has reached the Top 5 of the Adult R&B Radio Charts. That makes it the first time the group has reached those heights in nearly 30 years.

The song is a great reminder to celebrate the legacy of Earth, Wind & Fire while also enjoying their present.