New Video: Fantasia – Sleeping With the One I Love 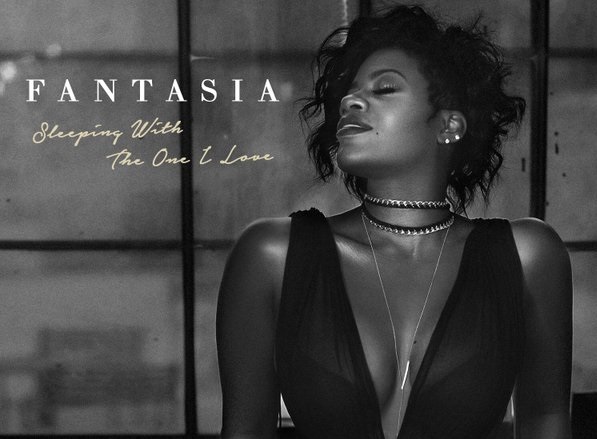 Rock Soul singer Fantasia has just released the video for her latest single “Sleeping With the One I Love”. The video was directed by Derek Blanks and has Fantasia acting out four different woman who are locked up in prison.

The single is the second in line from Fantasia Barrino’s upcoming album “The Definition Of…” The album is the singer’s fifth in her career and first since “Side Effects of You” back in 2013. It will release on July 29th, 2016.

Previously, Fantasia had some success with the album’s first single “No Time for It”. The song charted well on Urban A/C radio and she released an acoustic video for the song earlier in the year. She also hit the road over the past few months on a co-headlining tour with Anthony Hamilton.