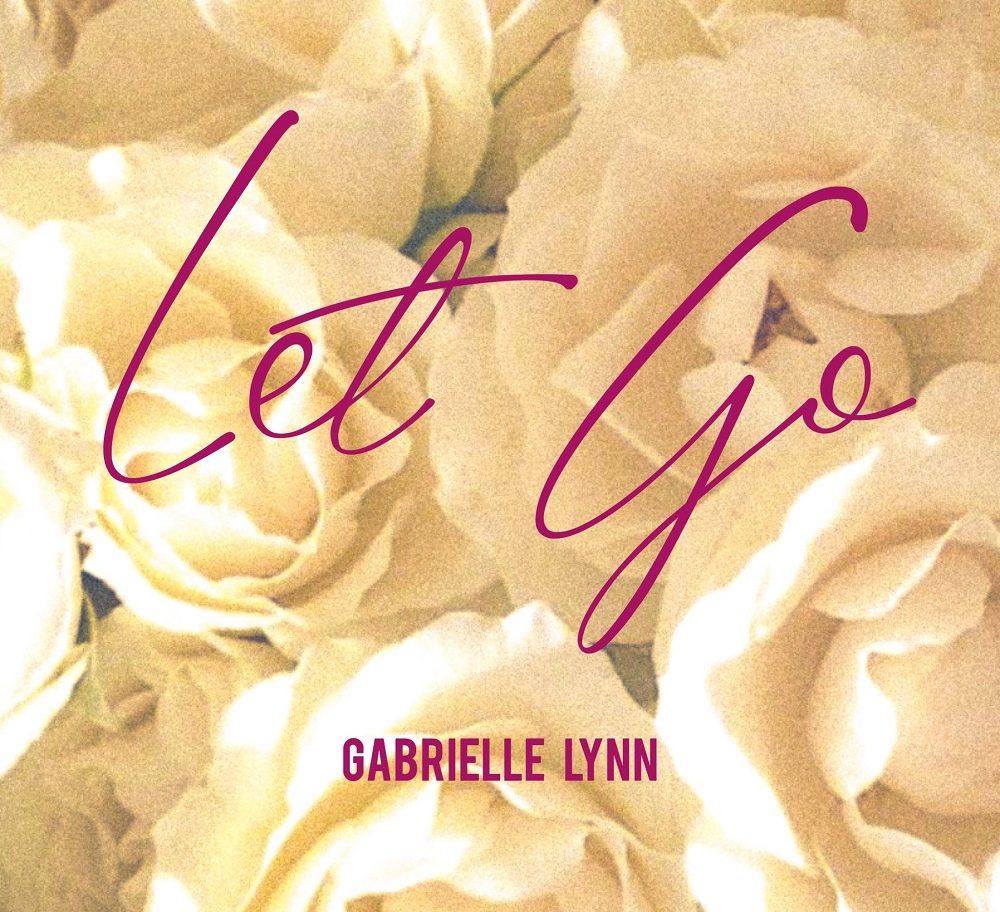 Emerging R&B singer Gabrielle Lynn returns with the inspirational new anthem “Let Go”. The song is all about overcoming what’s holding you back, and she captures that magically in the companion video. She adds about the song:

“‘Let Go’ is about releasing what no longer serves you so you are able to enhance and flourish individually. Sometimes it can be difficult to leave or let go of a toxic situation in fear of where it may leave you emotionally but once you are able break free of whatever the circumstances my be, there will usually be internal freedom and a chance to grow.”

The song was written by Gabrielle along with her frequent collaborator DeMario “Rio” Bridges, who also co-produced the song along with Ivan Reza. The video was directed by Reginald “Regg” Smith for Areginal Media.

The song is set to appear on Gabrielle Lynn’s upcoming EP which is scheduled to release later this year in March.

This will be the follow up to her debut EP “Ethereal” which we had a chance to premiere on our site late last year.