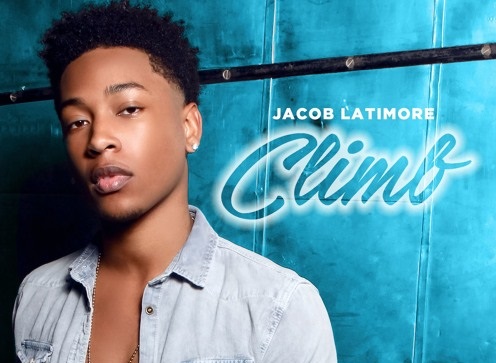 Rnb singer Jacob Latimore has just released the visual for his single “Climb”, the first song from his upcoming EP. The song represents a more grown and mature sound from the rising rnb star.

The new project will be Jacob’s first since parting ways with RCA Records and becoming an independent artist. Also included on the upcoming EP will be the other single he recently put out called “Remember Me”.

Latimore originally made a name for himself as a child actor, and he currently has more movie roles in the works. Stay tuned as he announces what to expect to see him in during the coming weeks.