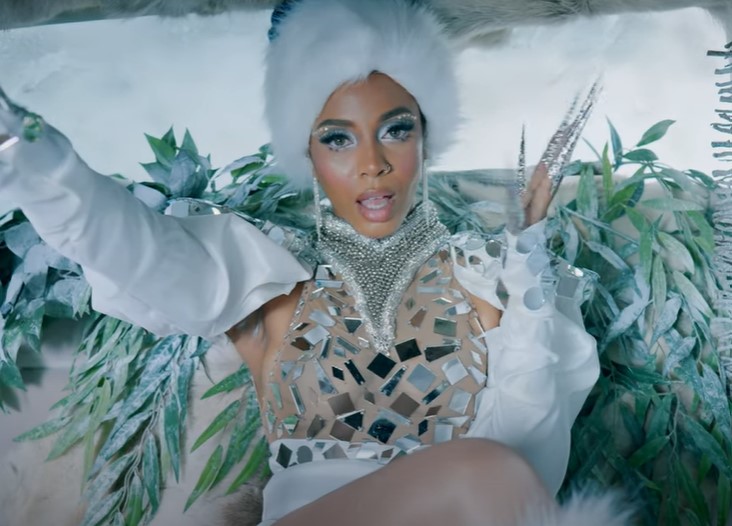 The song was a standout from her recently released EP “Moon In Pisces”.

In the video, Novah navigates through the ethereal vocals of the track, swaying elegantly to the rhythm while the song builds to the resounding chorus. A romantic interest later joins her, and the two set out on a road trip, cruising a highway while the song sets the tone.

The singer also recently embarked on The Moon In Pisces Tour, hitting 20 cities through North America.