New Video: Johnny Gill – This One’s For Me and You (featuring New Edition) 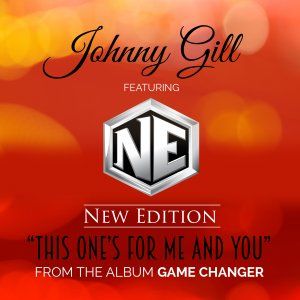 Johnny Gill reunites with his group New Edition with the video for his current single “This One’s For Me and You”. The song was included on his latest album “Game Changer” released in 2014 and represented the first time the group had recorded new music together in over a decade.

The song is currently making a big impact at radio, making it’s debut in the top 5 at Urban A/C this week. This is also the 3rd single he’s released from the “Game Changer” album following “Behind Closed Doors” and the title track. The album was released via his own label.

During an interview we had with Johnny Gill around the release of the album, he discussed recording with New Edition once again: