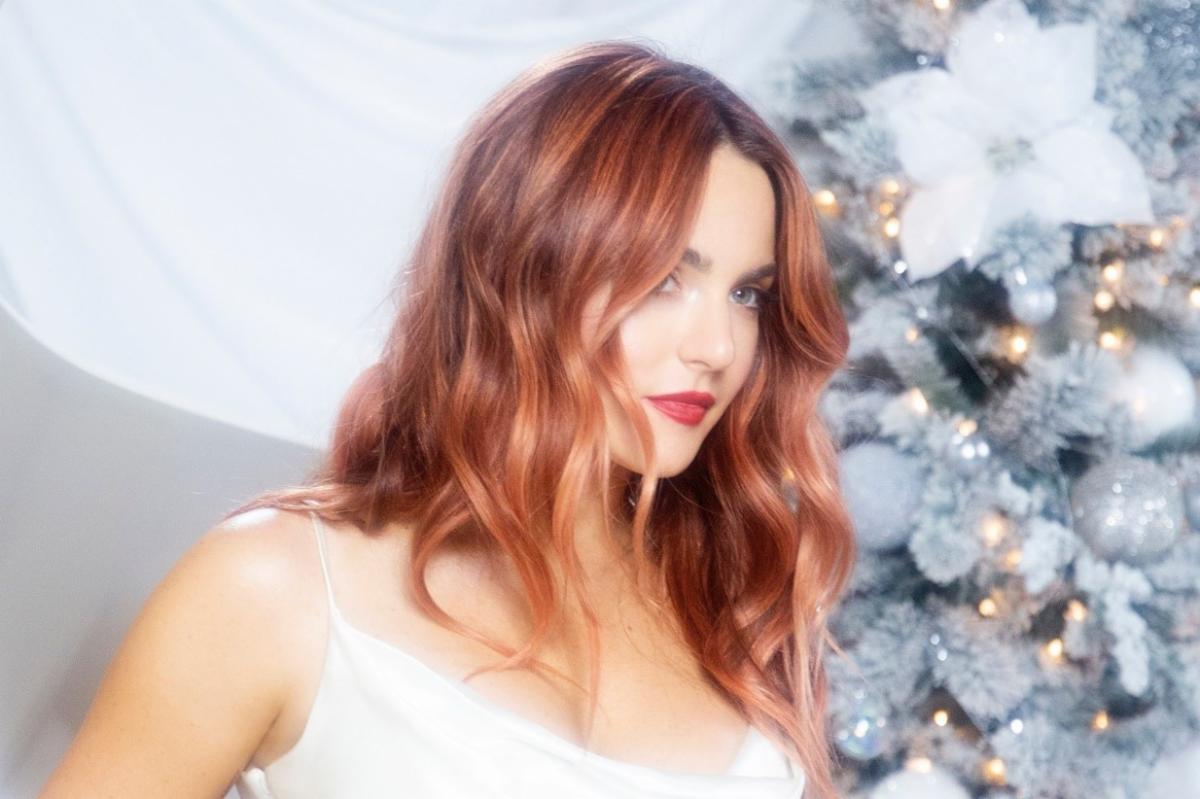 Singer JoJo stays in the holiday spirit with the release of the visual for her holiday single “December Baby”. The release comes along with the announcement of her “December Baby Livestream Concert Special” which will air live from The Roxy in L.A. on December 18th.

The video features an intro from 2021 Grammy Award nominee Jacob Collier, sharing a taste of their duet “Noelle”. Both of the songs were included on JoJo’s recently released first holiday album which is out now.

In another exciting announcement, JoJo has teamed up with Tori Kelly for an upcoming Raphael Saadiq produced duet called “Stand Up” for Global Citizen. The song will release on December 18th as well.