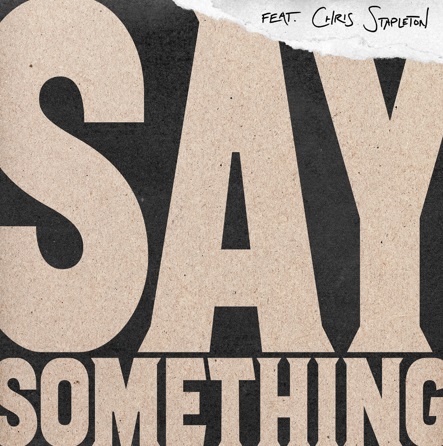 Justin Timberlake continues to peel back the layers of his upcoming album with the latest song “Say Something”. The singer provides a visual to accompany the song, and he’s joined by country singer Chris Stapleton as he takes on a sound that finds a return to his roots.

The song is a stark contrast to the previous two singles release for the upcoming album “Man of the Woods”, and more in line with what was to be expected based on press releases.