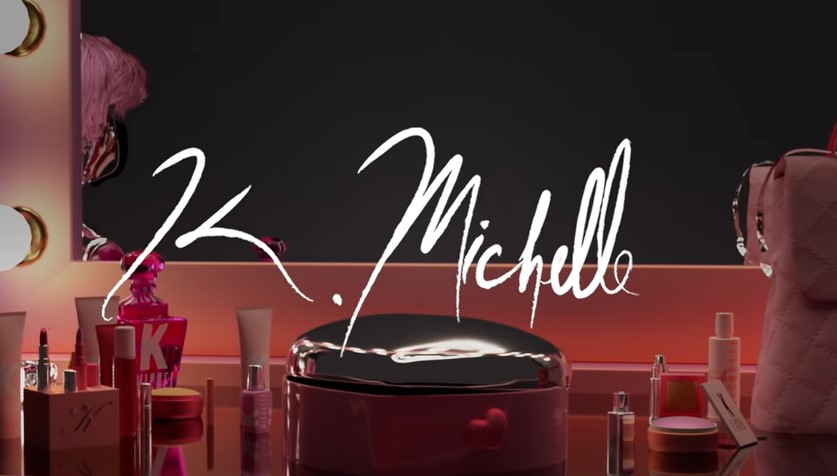 K. Michelle follows up the release of her latest single “Scooch” from last month with the official companion video to the song. The visual was directed by Derek Blanks with the intention of providing a feel good video to bring the lovers anthem to life.

The song was produced by Lil Ronnie and is the lead single from K. Michelle’s upcoming sixth studio album “I’m The Problem” which will release later this year.

To kick off the year, K. Michelle debuted her new TV series “My Killer Body with K. Michelle” on Lifetime.