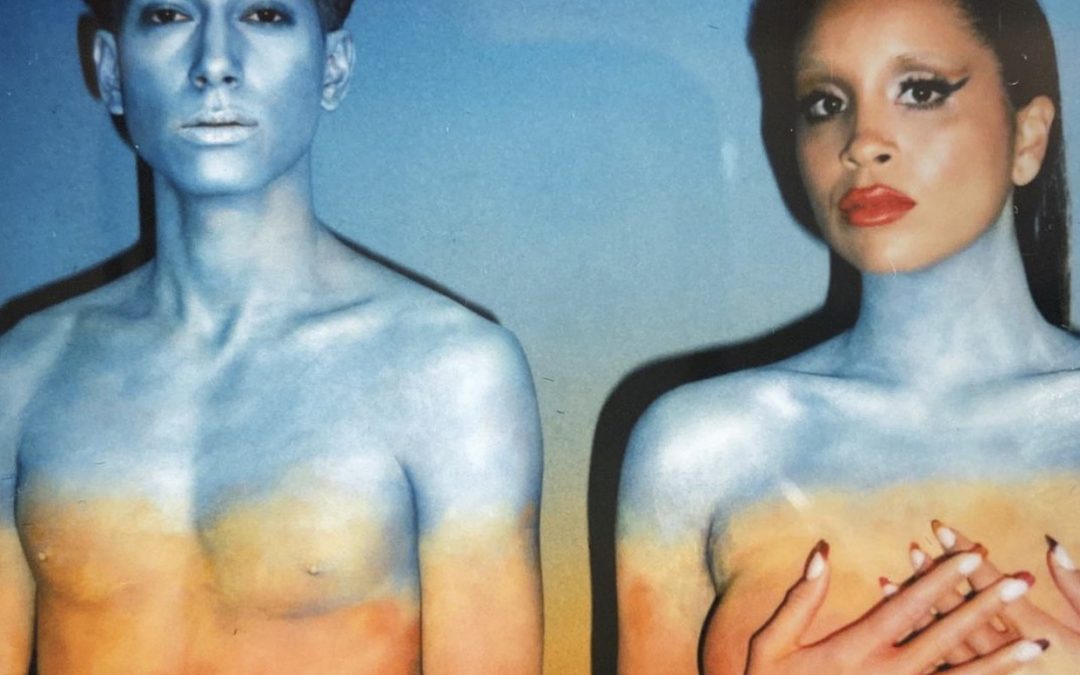 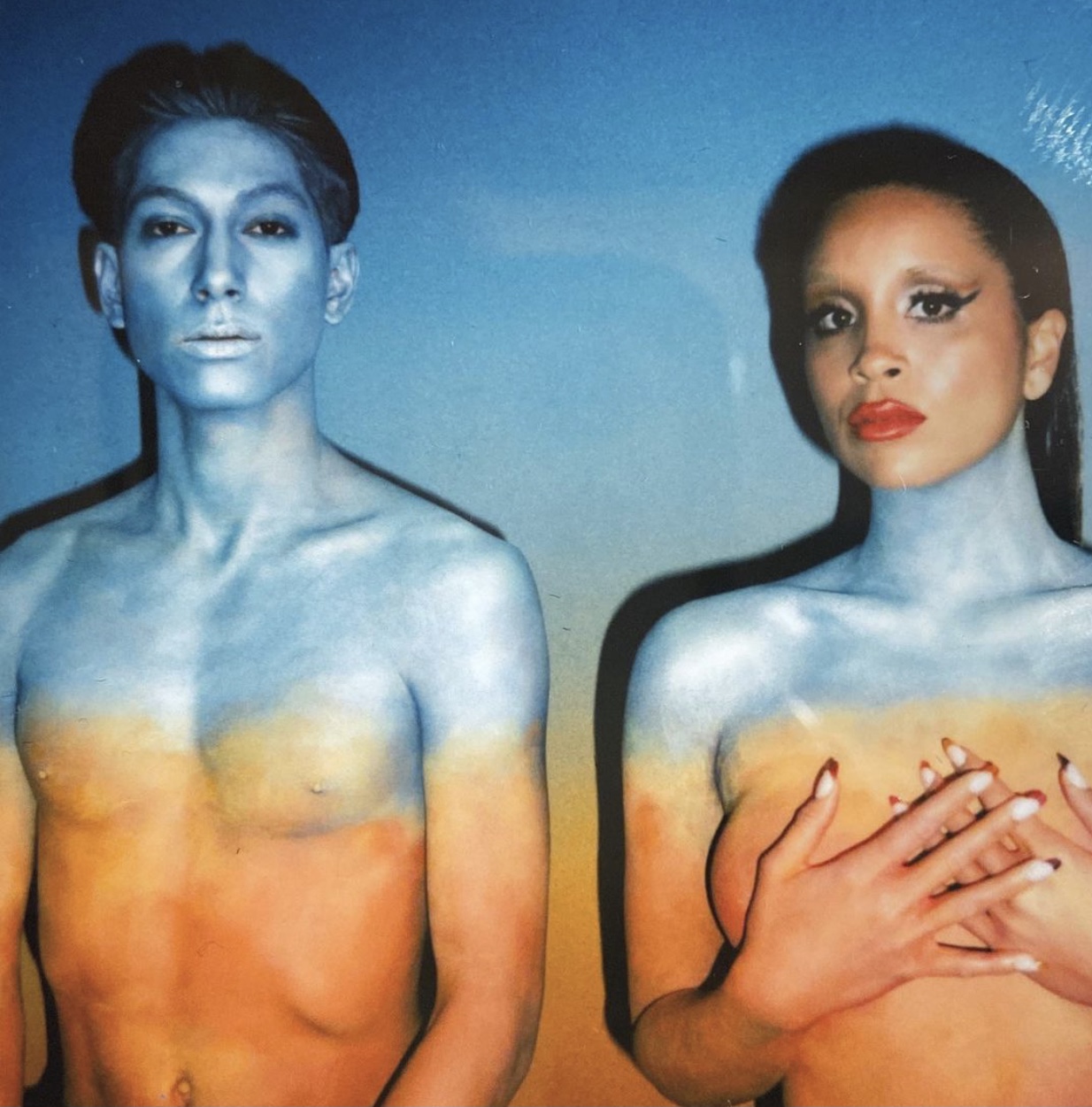 Progressive R&B duo Lion Babe drop the visual for their latest single “Going Through It”.

The release of “Rainbow Child” is the group’s third album overall and first since they put out “Cosmic Wind” in 2019.