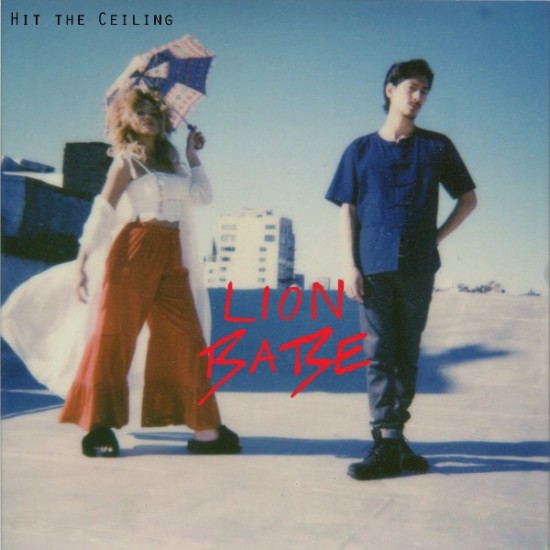 R&b group Lion Babe have just released the video for their latest single “Hit The Ceiling.” The new single was produced by the band’s own Astro Raw, aka Lucas Goodman, and the track is Lion Babe at their most essential. Mixing funk, soul, electronics and singer Jillian Hervey’s signature sultry vocals, “Hit the Ceiling” arrives just in time for the start of Summer.

The the new music is the latest song to be offered from Lion Babe’s upcoming new project, which is set for release later in 2017.

Earlier this year, the band shared the first taste of the project via the funk jam “Rockets” featuring Moe Moks, which received its first look on Zane Lowe’s Beats 1 program.

The forthcoming project will be the first studio release from Lion Babe since their 2016 debut album, Begin. That album, which was released amid a wave of acclaim and attention, featured the career-defining singles “Jump Hi” and “Treat Me Like Fire,” and found the duo collaborating with the likes of Pharrell Williams and Childish Gambino.